The Government published draft legislation for the forthcoming Finance Bill 22/23 on ‘L-day’ – 20 July 2022. The Finance Bill is the vehicle for renewing annual taxes, delivering new tax proposals, and maintaining administration of the tax system.

The legislation changes aim to refocus the reliefs towards Research & Development (R&D) in the UK and to implement measures to improve compliance, with the intent to provide better targeted support for innovation in the UK.

The reforms summarised below are intended to be effective for accounting periods beginning on or after 1 April 2023 and cover changes to both the R&D Expenditure Credit (RDEC) for large companies and the SME R&D regimes.

The changes in modern computational approaches have led to the scope of qualifying expenditure being extended to include the costs of datasets and cloud computing.

To further support cutting edge R&D, changes will be made to the definition of R&D, to remove the exclusion of pure mathematics.

Refocusing the reliefs towards innovation in the UK

To ensure the maximum benefit to the UK from the R&D tax credit scheme, qualifying R&D activity for subcontracted work and the cost of externally provided workers will be limited to UK activity.

There will be some narrow exemptions where factors such as geography, environment, population, or other conditions that are not present in the UK are required for research (for example, deep ocean research) and where there are regulatory or other legal requirements for certain activities to take place in specific territories (for example, clinical trials).

The changes aimed at targeting abuse and improving compliance, include the following.

Several changes are also proposed to correct existing anomalies and ensure the reliefs operate as intended.

The above changes represent several significant changes to both the structure and administration of the R&D tax incentives schemes. We would recommend that R&D claimants get professional advice to understand the implications for future claims and to take actions to ensure the processes for making their claims remain compliant with all supporting information available.

Be prepared for upcoming changes - get in touch with one of our experts here. 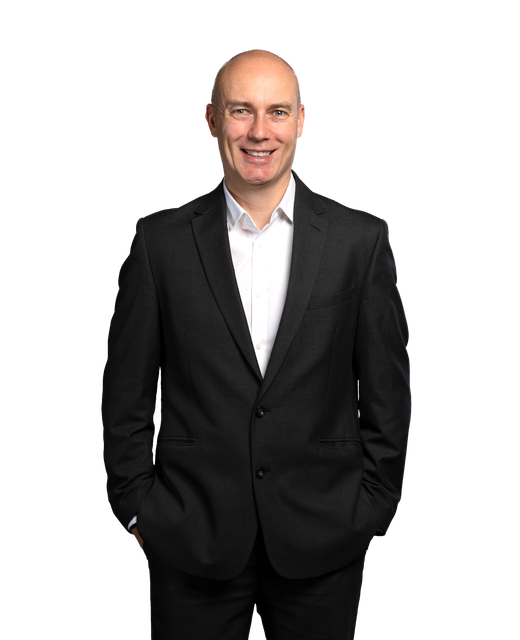