There has been another development in the long-running saga over the equalisation of Guaranteed Minimum Pensions (GMPs).

The (previous!) government confirmed its intention to consider its position on GMP equalisation in the light of any developments that arise from the legal action taken by Lloyds Trade Union (LTU) against Lloyds Bank. That claim has now been lodged at the High Court.

What is this happening?

By way of a joint application, LTU is seeking a definitive ruling from the High Court (under what is called a “part 8 claim”) over whether there is an obligation on the trustee of the three Lloyds pension schemes to adjust non-GMP benefits payable under the schemes so that the total benefits (i.e. both GMP and non-GMP benefits) received by male and female members are equal in value. If the court confirms there is such an obligation, then the parties are seeking clarification on what the preferred method of the High Court is to achieve such equalisation.

The case affects some 230,000 female members who have accrued GMPs in one of the schemes between 1990 and 1997 and could potentially cost Lloyds Bank up to £508 million. The case is expected to be heard in early 2018.

The issue of GMP equalisation has caused headaches for the pensions industry since a 1990 judgement in the European Court of Justice said men and women should have the same retirement date for benefits.

Whilst the case is specific to the three Lloyds pension schemes, the outcome will be of huge interest to the approximately 2,400 formerly contracted-out private sector pension schemes in the UK. Typically, these schemes have taken the decision not to equalise GMPs until more clarity is provided, despite it being the government’s continued belief that action is required. However, should the High Court confirm the need to equalise benefits then the government may be prompted into publishing amending legislation which sets out its preferred method for doing so; meaning employers and trustees of these schemes will be paying close attention to the outcome of the case. It is estimated that the total cost of equalising GMPs for these 2,400 schemes could be in the region of £20 billion.

Unless schemes are looking at GMP equalisation as part of a buyout of benefits, most formerly contracted-out schemes are playing a waiting game until further clarity is provided. For the majority of schemes, it will therefore be sensible to await the outcome of this case and the government’s subsequent response to it before taking any further action. However, in the meantime, schemes should ensure that they are continuing to make progress with reconciling their scheme’s GMP records with HMRC’s before the 2018 deadline. This will ensure schemes are ready to begin the equalisation process should the time come.

We will report on any progress in the LTU case in due course. 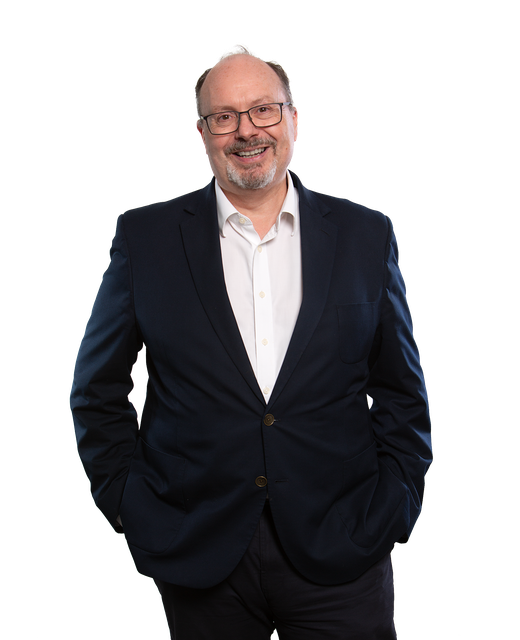