Back in March we wrote about the Goods Mortgages Bill and asked whether it may pave the way for more modern personal lending. However, given concerns raised in the recent consultation on the draft Bill and evidence of a small and reducing market, the Government will not be taking the Bill forward.

The Goods Mortgages Bill was intended to replace the Victoria-era Bills of Sale Acts and would have brought greater protection to consumers. A consultation document was launched in September 2017, alongside a draft of the Bill, and opinions were sought from a wide range of stakeholders.

The majority of respondents agreed that the law in this area was in need of reform but some stakeholders did have reservations and argued that a broader reform of securities law may be required. There were also concerns that the proposed consumer protection measures did not go far enough and that the Bill could encourage lending to more vulnerable consumers.

In its response to the consultation, the Government highlighted the importance of ensuring any change in the law leads to better outcomes for consumers. Also highlighted in the response was the decline in the number of bills of sale registered at the High Court. Logbook loans now make up a very small percentage of the high-cost credit market with consumers turning to other forms of accessible credit, such as payday loans.

The Financial Conduct Authority (FCA) is currently conducting a review of the high-cost credit market and is examining possible alternatives to these forms of credit. It hopes to consult on proposed remedies later this year.

The Government will consider future action based on the outcome of the FCA’s high-cost credit review. So work in this area will continue and we may still see a Goods Mortgages Bill, or something similar, at some point in the future. 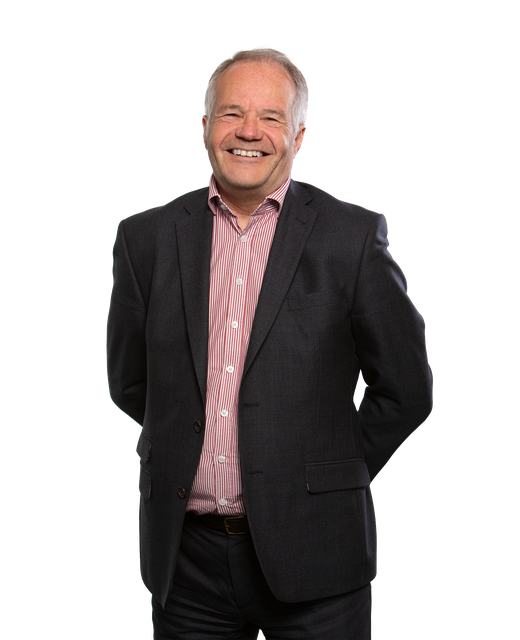