What was the case of Simpson v Cantor Fitzgerald?

A public interest disclosure, or whistleblowing, is where a worker reports or provides information that shows in their reasonable belief that there has been a breach of a legal enactment. A worker who is able to show that they have made a public interest disclosure will gain the benefit of valuable statutory protections. In Simpson v Cantor Fitzgerald Europe the issue was whether a number of disclosures should be read together to establish whether they provided enough information to gain protection.

Mr Simpson submitted he had been dismissed for making allegations about the employer’s trading practices which included conduct he said was similar to insider dealing. He alleged that these allegations had been contained in up to 37 communications he had made. The employer disputed that he had made any protected disclosures and maintained that Mr Simpson had been dismissed for reasons relating to concerns about his attitude and the breakdown of his relationship with colleagues.

What was the court's decision?

Do you require any more information regarding protected disclosure?

If you have any queries about protected disclosure, please get in touch with our expert listed below who will be happy to advise you. 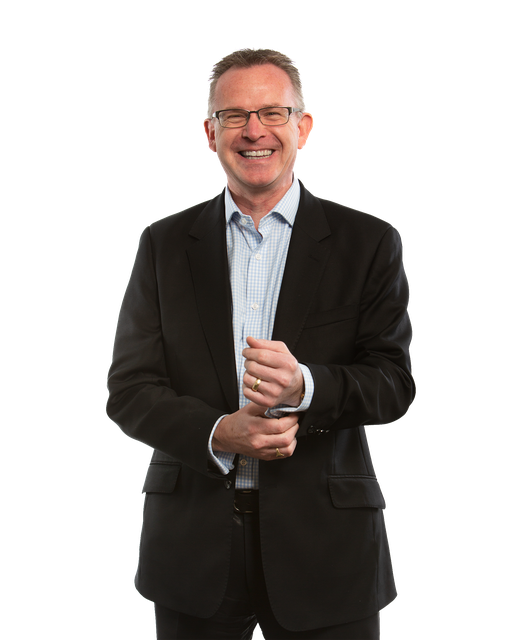