Companies House is the official register of companies for England & Wales, Scotland and Northern Ireland.

If a bank is lending money to a company, especially with the benefit of security, one of the first things they do is to instruct their lawyers to check with Companies House what existing security documents that company has granted.  Furthermore, if you already have security from a company, Companies House can be used to confirm it is properly registered and that no subsequent security over the same asset has been granted to another party.  But have you ever considered how reliable the information provided on the Companies House website really is?  This piece considers the limits of what information you can obtain and how and why that information might be incorrect.

Many overseas jurisdictions will have their own equivalent of Companies House, but even if they will provide you with records of the security granted by the relevant company it can be much slower and/or more expensive to obtain this information.

Which types of security are covered?

Since the latest change in company law on 6 April 2013 (implementing parts of the Companies Act 2006), almost all types of security are required to be registered at Companies House.  The very few exceptions include pledges, contractual liens, rentcharges, charges over rent deposits, charges created by a member of Lloyds of London, charges in favour of central banks like the Bank of England and financial collateral.  In practice many lenders will take a cautious approach even to these exceptions and register them anyway, but it is always possible for a company to have granted one or more of these and it not show on Companies House.

Prior to 6 April 2013, the legislation contained a list of charges that must be registered rather than a list of exceptions, but in practice there were still not many exceptions.  Importantly, share charges were not included on the pre-2013 list of charges. Because many lenders did still register them, it is easy to assume it was compulsory.

Further back under earlier Companies Acts, a greater range of types of security document were not required to be registered, so bear in mind that the older the company you are investigating, the greater the chance it could at some point have granted security which didn’t need to be registered at that time.

User error – putting it on…

One final type of security that has a higher risk of not appearing on the register is foreign-law governed security, such as a share charge over shares in a foreign subsidiary.  While required to be registered under UK law, if it would only ever be enforced in the relevant country, it is possible that UK lawyers may not have been involved and so nobody knew it should be registered.

Removal of security from Companies House is much more prone to inaccuracies than registration.  It is common to find security still registered at Companies House when the actual security has been released years previously, because no one remembered to remove it. On the other hand, Companies House do not require any actual evidence that the relevant lender has released its security so it is easy for security to be removed by accident; most often when a company has been released from one of several charges to the same lender and an over-zealous junior lawyer removes them all.  The good news for the initial lender is that this doesn’t actually release the security…the bad news for a new lender is that they can’t see that security on Companies House, even though it still exists.

…and moving it all about.

A final situation to watch out for is where assets have been transferred subject to security, most commonly between group companies.  When this happens the security can and should be registered against the new owner of the assets but, unless a new security interest has been created (which may well happen inadvertently), unlike for new security there is no consequence vis-a-vis a liquidator for not registering security over acquired assets and so again many people forget to register.

Depending on why you are making the investigation, Companies House might not provide enough information.  Charges registered after 6 April 2013 will have copies available to view online, but charges registered before then will only have the registration form, which although it should provide useful detail as to the assets charged may not pick up all the nuances of the original security document.  You may be able to obtain a copy of the charge for a fee, but these copies were made by Companies House at the time the charge was registered and the original returned to the parties, so if there was any mis-copying, there is no way to get a better copy.  If the charge is old enough (pre-photocopiers!), there will be no copy at all.

Despite the limitations listed in this blog, most of the time Companies House will give you an accurate picture of the security granted by a company over its assets and it’s definitely worthwhile to check Companies House for security with any new borrower.  What else can you do to check a company’s security position?  Ask the company (and its lawyers) what security it has granted, and make it back up its answers by the standard representation in its loan documentation that it has no other security outstanding. If this proves incorrect the existing security will still have priority but you will at least have an immediate right to sue and giving such a representation will focus the company’s mind on the question of existing security. 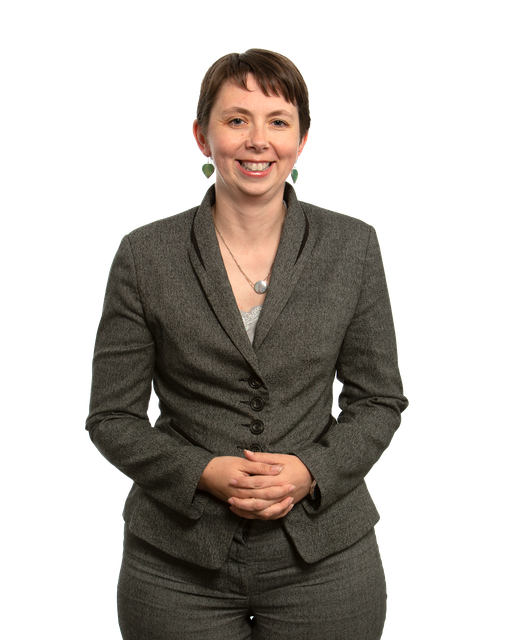