Do you recognise any of these scenarios in your own organisation?

It’s February, just three weeks after all of the performance reviews have been completed across the business.  Janice, a line manager, comes into the HR office and explains that she’d like to put a member of her team, Ali, on a Performance Improvement Plan.

HR ask Janice what the problems have been with Ali’s performance and Janice explains that Ali’s work has not been at the required standard for over a year now.  Ali has poor attention to detail, is reluctant to take on any tasks outside of his core role and does not fit well with the team.  HR ask Janice if these issues have been discussed in the performance management meetings and recorded on the system.  Janice looks surprised before saying no.  When HR look up Ali’s recent performance ratings, they find he has been given a rating of ‘good’ for the past two years.

Scenario 2: High turnover in a team

Peter has been with the organisation for seven years and manages one of the larger teams in the business.  He finds himself constantly recruiting for his team – it seems as though no sooner do people join, than they leave.

Peter sees himself as a manager who sets high standards and coaches others to develop and perform.  His team members see him as an over directive micromanager who is inflexible and insists on there being only one right way to do things.  They give him this feedback by leaving the team, rather than discussing it with him. Peter’s peers are aware of the issue and have tried to explain it to Peter, but he becomes abrupt and impatient with them, saying that they do not understand how to lead high performing teams.

You have worked hard over the past year to design and introduce a new process to identify ‘high potentials’ in your organisation.

The Exec are firmly agreed that a robust process is needed to understand who the future leaders are. You run a thorough assessment process, with managers from across the business acting as assessors.  At the end of the process, it is agreed which of the participants have high potential and which are core contributors rather than future leaders.  The communications are drafted for line managers to share the outcomes with participants.

What’s behind these scenarios?

A common problem is anxiety and fear about upsetting someone by giving them negative feedback. Many of us lack confidence in dealing with others’ emotions and we may also be motivated by our own desire to be liked. We assume that the recipient of the feedback will blame us for the message – and sometimes, this is true. Janice justifies why she hasn’t given the feedback to Ali (and in fact, has given the opposite feedback that everything is on track!) by saying that she couldn’t afford to rock the boat in her team because of an important project they were working on. She is confident that if she’d raised it earlier in the year, Ali would either have resigned immediately or she would have had to spend time that she didn’t have coaching and supporting Ali. In her mind, this is fair and logical reasoning.

Peter immediately feels under attack when his peers try to discuss his leadership style with him. After all, who are they to tell him how to manage his team? Although they might have lower turnover in their teams, he can’t see that the output is much better. The feedback that he micromanages cuts to the core of Peter’s identity and self-perception. His instinctive reaction is to protect this identity and ignore evidence that doesn’t support his view of himself. Eventually, his peers stop giving him the feedback as they feel as though they are hitting a brick wall – and have other things to focus on. Peter resents them for interfering in how he runs his team, which leads to negativity in his wider interactions with them.

Many of us feel that by giving feedback, we are positioning ourselves as somehow knowing better than the person we are giving feedback to. And by doing that, we believe that we are opening ourselves up to feedback that we’re not as good as we think we are! It’s a vicious circle. We then make excuses for why it’s not the right time to give the feedback, or that what we’ve seen may have just been a one-off and so on. Doubt also underpins the Exec’s discomfort in sticking with the decisions about who has high potential and who doesn’t in this scenario. The assessment process is new to them and although they have found it immensely valuable and insightful, they still don’t fully trust the outcomes. Avoiding the conversations creates doubt in the minds of the participants, who can’t understand the reason for the delay. Is it because they were all so bad? Or all so good?

How you can help

HR and Talent teams have a unique perspective on the organisation.  You are a sounding board for people at all levels and you can take an objective view of others’ behaviour.  This means that you see where the need is strongest and where you will achieve most return for the investment of resources.

In the next section, we share our recommendations for building a feedback culture, followed by some key enablers for giving and receiving feedback.

Building a feedback culture: Our recommendations

These recommendations can be introduced in a number of ways:

And to conclude, we share some key enablers for giving and receiving feedback. 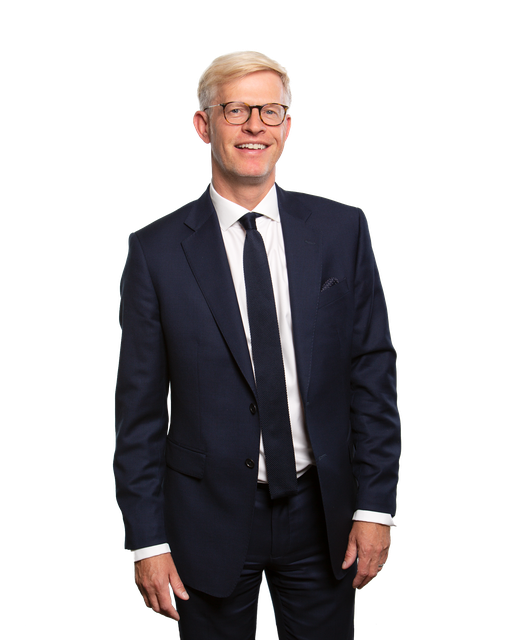