Each month, we take a look at the key immigration events that affect businesses, professionals, entrepreneurs and their family members and some of the most topical questions that we are being asked.

Fully jabbed UK and EU visitors will be allowed to enter the US from 8th November. President Biden announced the lifting of travel bans against non-essential travel from non-citizen travellers from the UK and the EU, which have been in place since March 2020.  Virgin Atlantic resumed trans-Atlantic flights in October having seen a 600 per cent increase in bookings to the US following President Biden’s announcement.

Australian Prime Minister Scott Morrison announced on 1st October that the ban for citizens travelling abroad, which has been in place since March last year, will be lifted in November. Currently, Australians who return from abroad are subject to quota limits and a mandatory 14-day quarantine period in a hotel at their own expense. Travel to Australia for non-citizens looks to be permitted from early 2022.

New Zealand plans to open its international borders in December 2021 but is keeping a close eye on how Australia manages in November with its change in border strategy.

The UK rules for visiting from overseas and quarantining loosened to allow entry without quarantining to visitors who had receive a double dose of an approved Covid19 vaccination. There continues to be a red list of countries from which visitors must isolate in a designated hotel, but the list is much reduced. Double jabbed visitors must still test prior to travel and once in the UK, and as of 24th October, lateral flow tests can now be taken, although only from private test providers and not the NHS.

The Migration Advisory Committee (MAC) published their review of the Intra-Company Transfer visa route. Recommendations include making the visa a route to indefinite leave to remain and a slight increase in the minimum salary level to £42,400 per annum for the main ICT route and a slight reduction of the minimum salary to £20,480 for the Graduate Trainee sub-category. The MAC also recommended a blended visa route between the Visitor and ICT visa routes to allow for extended assignments to be undertaken as part of high value contracts.

What happens now if an employee’s EU Settlement Scheme is rejected?

When is a working visa necessary for visiting contract workers?

The change in immigration rules following Brexit has made stark a category of EU worker that isn’t clearly provided for. Many UK companies rely on service contracts from EU companies that require EU workers to travel into the UK to undertake short-term maintenance work. There is some provision for such permitted activities in the UK’s visit visa rules and the Tier 5 (International Agreement) visa route also provides a visa route for other temporary workers. It isn’t always easy to establish which option is most suitable however given the exhaustive list of qualifying professionals and reasons for travel.

Can an investor apply for Global Talent endorsement?

Applicants for endorsement in the Digitech sector can either be ‘technical’ or ‘business’. The latter category allows for senior employees of investment companies that make significant investment in product-based tech companies to qualify for endorsement. The Global Talent visa leads to indefinite leave to remain in 3 years – the same as an Investor who has personally invested £5 million over the same period.

Would you like to receive our monthly immigration updates directly to your inbox?

For more information regarding the latest developments in immigration law, please contact our expert listed below or visit our global mobility & immigration support page for more information on the services that we offer. If you would like to receive these weekly updates directly to your inbox, please subscribe now. 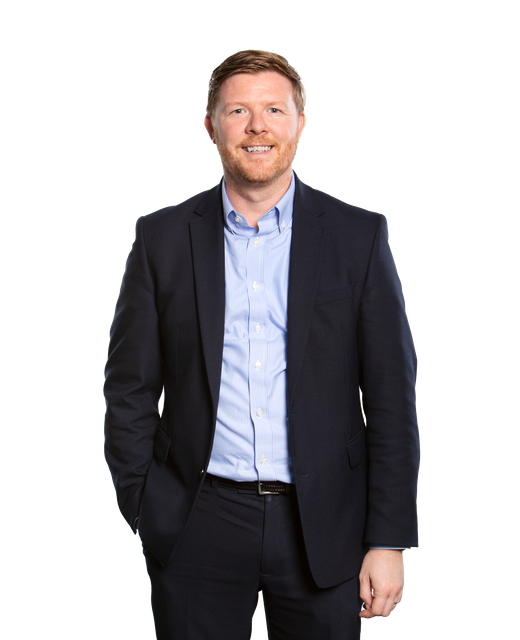