It is too early to say if it’s a gimmick or the future but the sale of digital tokens on an ICO is on the up.

The term ICO, or Initial Coin Offering, is used to categorise the sale to the public of digital tokens by companies in the cryptocurrency space. Tokens are created through the release of a new cryptocurrency to fund project development and are listed via cryptocurrency exchanges.

ICOs are new yet over US$2 billion was raised in each of the three months in Q1 2018. These are innovative “kitchen table” capital raisings by cryptocurrency companies who are quite used to pushing the boundaries of innovation.

ICOs differ from crowdfunding as the ICOs “supporters” are not making a donation but an investment.   Cryptocurrencies are (so far) not being classified as shares/securities and so differ from IPOs (Initial Public Offerings).

ICOs are developing. No regulator has caught up (yet) and do not appear to be in a rush to do so.  The only exception is China that has blocked them.

The rights attached to the tokens are set out in the “Whitepaper” that accompanies the ICO and is the most important ICO document. It can be found on the company’s website and is a distant relative to an IPO prospectus or admission document, lacking the length and rules of those more formal documents.

The rights attaching to a token can vary and depend on how the Whitepaper is worded. Companies need to be careful what they are selling and supporters need to look closely at what they are buying. The usual rights and protections available to shareholders on an IPO are not there. The Whitepaper also sets out what the related project is and how the proceeds of the ICO will be used.

The market is eager to develop and is likely to embrace regulation rather than reject it. For now, and due to the nature of the tokens, there is no standard Whitepaper and it can embrace novel governance and return on investment rules. Tokens are not shares, but can come close depending on how the Whitepaper is worded.

Cryptocurrency players are continuing to push the boundaries of not only traditional banking arrangements but also what they see as the friction associated with traditional corporate finance.  There are challenges and there have been scams but ICOs seem to have momentum and be creating their own space in an increasingly global technology-driven world. 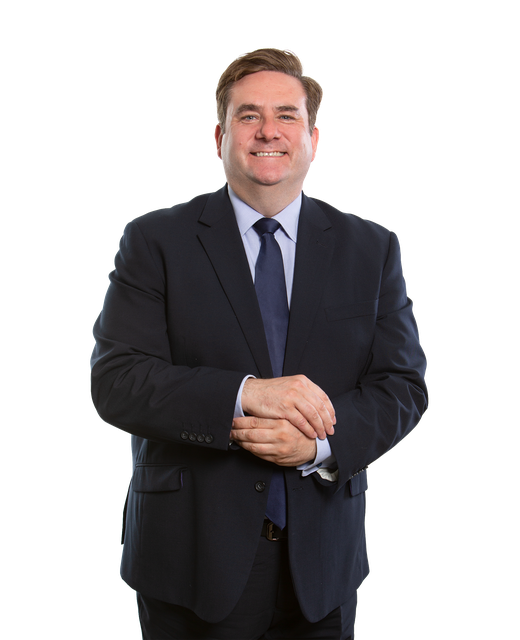