Like so much case law, a recent case[1] drew attention to the meaning of a word you may not have given much thought to before.

The case (which was primarily relating to insolvency matters) looked at the circumstances in which the word ‘advance’ may be taken to create a repayment obligation.

Meaning is in the context

The funding agreement required one party (TOC) to ‘advance’ funds for the payment of fees and costs of the provisional liquidators of a company (BJUK). It was not expressly stated in the funding agreement that the money was being provided as a loan. The agreement also didn’t define the meaning of advance. This left the word open to interpretation and it could have a variety of different meanings depending on the context.

When the High Court[2] considered the issue, it noted that ‘advance’ would normally mean the delivery of money for some specific purpose however it did not necessarily mean it carried an obligation to repay the money. The meaning of the word in this case was considered beyond just the context of the funding agreement but taking into account the intentions of the parties.  It was held that an obligation to repay did exist.

The High Court decision has, however, been overturned by the Court of Appeal.  The Court of Appeal has held that even if the word ‘advance’ in this context were to be interpreted as a loan with a right of recourse, that does not necessarily mean that the word can be assumed to bring all the elements necessary to establish a ‘self-standing and enforceable obligation’. In this particular case, given that TOC plainly did not intend repayment on demand, it was difficult to go so far as to ‘invest into the word a definition of the ‘event’ and mode of repayment’.

The determining factor was that the funding agreement did not contain any express provisions for repayment other than stating that any surplus should be returned to TOC once all fees were paid. There was no obligation to repay the funds, only the remaining excess amount.

What do I need to know?

Now, whilst there were a number of very complex issues considered beyond this point in this particular case, it still gives us a clear reminder – if you are making an advance, which you are expecting to be repaid, this obligation should be clear from the agreement. It is better not to rely on assumptions as to meaning based on what you view to be common sense, or obvious.  You should also be clear about whether any loan or ‘advance’ is repayable on-demand and, if not, the events triggering repayment and the method of repayment. 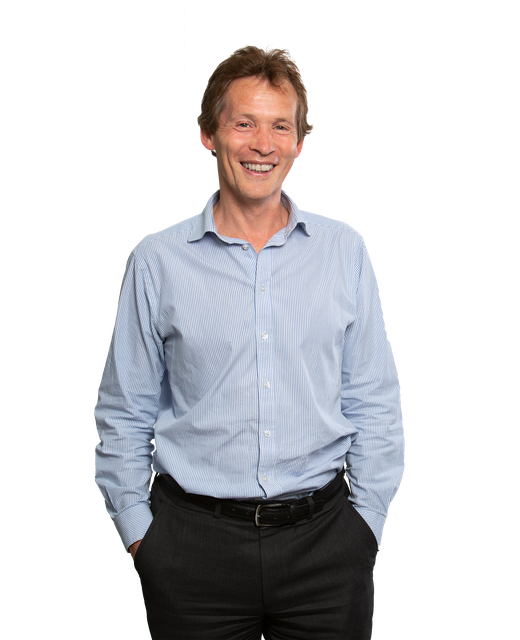