In the world of Hollywood, corporate fraudsters generally take one of the three forms: shady gangster, career criminal, or disaffected sociopath. The reality, as we explore here, is usually much more mundane.

Internal or workplace fraud comes in many guises, but some can be criminal and cost a company millions. Regardless of size, however, Cressey’s triangle is frequently the driving force behind a transgression, whether that’s swiping the odd branded mug, or partnering with external criminals to commit hybrid fraud attacks.

Just like detectives in a criminal investigation look for motive, means and opportunity, so too must professional investigators identify and qualify each element of the Fraud Triangle. This helps us build a picture of the conditions that may, or may not, have influenced the actions.

The pressure or motivation behind committing an illegal act like fraud is often highly personal. They are also likely to be something the person has chosen not to disclose, such as a medical issue, an addiction, or an infidelity. This undisclosed issue often requires constant cash injections. Once the pipeline runs dry, the pressure mounts – both to keep the issue under-wraps, and to find the funds needed to maintain it.

Why not ask for money or get a loan, you may wonder? For many, this will only exacerbate the situation, as it makes the issue public and raises their risk of being found out. The consequences of this could include losing their job, their family, their partner, or the respect of their peers. To keep their secret, therefore, any fundraising initiatives must be equally discreet. At this point, securing cash by any means necessary may become more attractive to even the most ethically minded.

There is a big difference between considering and committing fraud. Crossing that line doesn’t just require pressure or motivation, but justification of the good, or even noble, reasons to do so. For example, a person may hold a grudge against their manager. Perceiving them as greedy or unfair, that person may convince themselves that the manager merits the transgression. If they are working for a large company, they may underestimate the impact of their actions on the balance books. Some people will even justify fraud as a temporary imbalance that they intend to rectify, by ‘borrowing’ funds and returning them before anyone notices.

Many would-be fraudsters are successful in convincing themselves that they will not be caught. If they are, they are frequently regretful for their actions and the negative consequences. So powerful is this rationalisation, that many perpetrators see themselves as victims of misfortune, not criminals, when the law catches up with them.

Most people won’t break into a locked house to steal a laptop. Some might, however, if that laptop is left unattended by an open, ground-floor window. Creating the conditions or opportunities for a crime to be committed raises the risk substantially. In the case of fraud, an ‘open window’ could be a weakness in corporate governance or controls, easily accessible assets that won’t be missed immediately, or even a personal advantage such as seniority or technical expertise.

When a fraud is suspected and an individual brought in for questioning, an inspector will use Cressey’s Fraud Triangle to inform their lines of questioning. Asking the right questions is key. After all, we are dealing with potentially sensitive, undisclosed, and personal information, so any clues gathered must stem naturally from a conversation, not from obvious and direct questions. Blurting out: “Did you steal that money because you hate your boss?” rarely works.

As investigators, it’s our job to find the reason why. As employers, however, it’s your job to prevent the how. This means reducing or removing the opportunities as best you can, whether that’s through stronger financial controls, greater oversight, or more robust audits and governance. Remove the opportunity, and you immediately dissuade a good proportion of would-be fraudsters.

Regular reviews and catch-ups will also help to identify red flags in an employee’s attitude and behaviour, as well as general sentiment within an organisation. If personal stress levels and negative attitudes are on the rise, maybe it is time to make a cultural change.

Internal fraud is anything but a victimless crime. Losing the funds is just the tip of the iceberg. A business also faces additional costs in appointing investigators, suspending, or dismissing employees, and hiring replacements.

Significant dents in turnover and profit affect everyone from shareholders to staff. Few businesses can afford this in the current economic climate. Preventing internal fraud should, therefore, be at the top of every board’s agenda.

Do you need help investigating fraud?

We have extensive experience in undertaking asset tracing and fraud investigation on behalf of banks, corporate and financial services organisations, as well as ultra-high-net-worth individuals and foreign regulatory authorities.

Find out more about our asset tracing & fraud investigation work or contact our expert below. 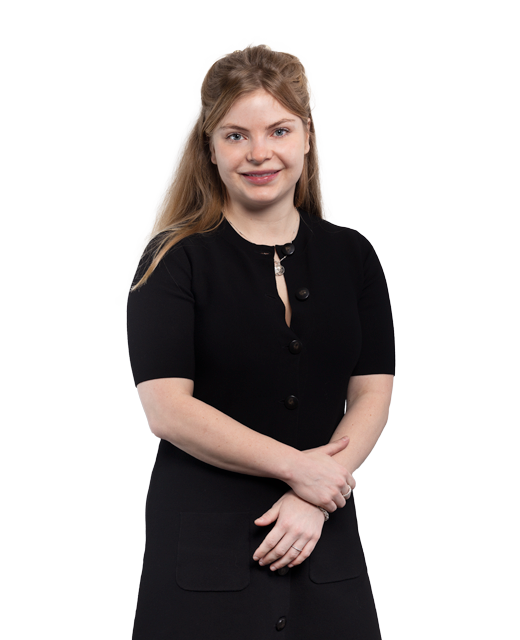