Now that the UK is no longer covered by EU trade mark rights, it is necessary to apply to the UKIPO in order to obtain trade mark protection in the UK. Trade mark practice in the UK is closely related to that of the EU, although there are a number of key differences that applicants should be aware of to successfully navigate and make the most of the UK trade mark system.

The filing requirements and the types of marks that may be protected are similar at UKIPO and the EUIPO. However, one notable difference is the basic official filing fee, which is £170 for a UK application and €850 for an EU application, and the cost of including multiple classes, which is a flat official fee of £50 for each additional class in the UK, while in the EU it is €50 for the second class and €150 for the third and each subsequent class. Accordingly, the cost of filing a UK trade mark application is significantly lower than for the EU, and this is magnified for applications that cover a large number of classes.

Another key difference is that the UK permits applications for a series of marks, which are a number of different marks that closely resemble one another (e.g. word marks in capital letters and lower case or logos in different colour schemes). It is possible to apply to register a series of up to six marks in a single application in the UK. The first and second marks in the series can be included without an additional fee, while the third and each subsequent mark in the series incurs a £50 official fee. The EU does not permit applications for a series of marks.

The UKIPO issues a single examination report citing any relevant prior marks identified by the search, any objections relating to the classification of goods and/or services, and any absolute  grounds objections, while the EUIPO may raise each of these issues in separate communications.

Neither the UKIPO nor the EUIPO conduct relative grounds examination (i.e. a trade mark application will not be refused due to similarity to an earlier trade mark right and it is entirely down to the owner of earlier rights to challenge later applications by filing oppositions) and relevant prior marks are cited primarily for the applicant’s information. In addition, both the UKIPO and EUIPO notify the owners of any prior trade marks identified by the search of the existence of the application, although the UKIPO provides applicants with a period of several months in which to limit their application or submit comments in order to avoid such notifications being sent.

Examination reports issued by the UKIPO therefore set a deadline for response even if no objections are raised and the only issue is that prior marks have been identified by the search. In such circumstances, no response is required and the application will proceed once the period of several months for limiting the application or submitting comments has expired, although if no limitations or comments are to be made then this delay to the application procedure can be avoided by responding to the examiner merely to confirm that the applicant wishes to proceed with the application.

A UK trade mark application will be published following examination and may be opposed within two months of publication, rather than three months in the case of an EU application.

Following the filing of an opposition, both the UKIPO and EUIPO provide an initial two-month cooling-off period for the parties to negotiate a settlement. The UKIPO permits this cooling-off period to be extended 9 months at a time to a maximum of 18 months with the consent of both parties, which is slightly less generous than the EUIPO.

At the end of the cooling-off period, the applicant needs to submit a defence and counterstatement (Form TM8), which is not a substantive submission and must only indicate to what extent the applicant intends to defend the opposition and whether proof of use of the prior trade mark is requested.

Following the submission of the Form TM8, the opponent is given two months to submit its evidence and any arguments in support of the opposition and then the applicant is given two months to submit its own evidence and arguments. The parties are then given further opportunities to submit evidence in reply and further arguments. The parties may then either request a hearing or submit final written arguments and the Registrar then issues a decision. The rules for submitting evidence in the UK are much stricter than in the EU and in general evidence must be submitted in the form of a witness statement, affidavit or statutory declaration.

Accordingly, the opposition procedure in the UK is more complex than in the EU with the submission of a defence and counterstatement separately from evidence rounds, much stricter rules for submitting evidence and the option of requesting a hearing.  In addition, the time limits set by the UKIPO are not extendable except in exceptional circumstance supported by explanation.

For more information and to obtain a competitive cost estimate for a UK trade mark application, please email our trade marks team at contact@adamson-jones.co.uk.

Summary of the differences between UK and EU Trade Mark Practice 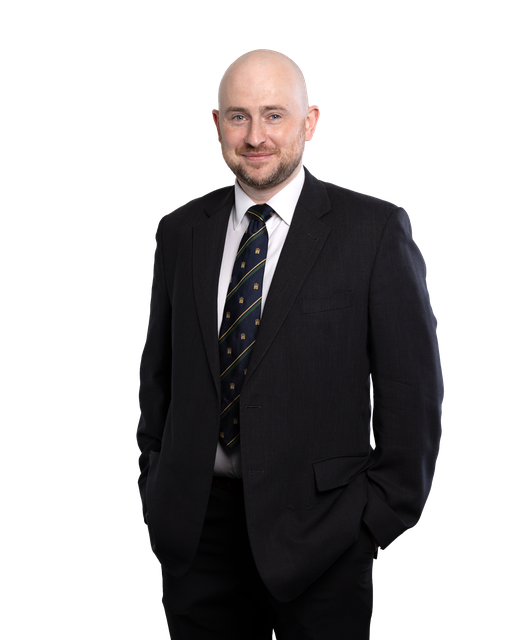