In the competitive world of the biosciences, third party patent rights (TPRs) can stand in the way of a planned course of action, even after significant investment has been made. Jenny Vaughan, pharmaceutical and chemistry patent attorney, explains how knowledge of such rights and potential rights at an early stage is invaluable.

Although proceedings for patent infringement cannot be brought until a patent is granted, and the scope of the patent is defined only by the granted claims, in certain circumstances pre-grant infringing actions can attract damages in post-grant proceedings. Thus, identification of potentially relevant TPRs at the patent application stage can help avoid problems and facilitate a proactive approach.

Awareness is key to avoiding problems associated with TPRs.

Patent searches, or ‘freedom to operate’ searches are useful tools for identifying potential TPRs of relevance, before significant investment is made. Patent watches can be put in place so that whenever a new patent application is published, it can be monitored and assessed.

A pro-active approach before patent grant

If a relevant patent application is identified, there is no need to merely observe its progress and wait for patent grant.  A third party can take action while the application is pending.

Taking European patent applications as an example, it is possible to file formal third party observations (TPOs) on the patentability of the claimed invention. Strong, substantiated observations can alter the course of examination and even lead to refusal of the application, thus ensuring freedom to operate in the relevant area at an early stage.

However, filing TPOs during examination will indicate to the applicant outside interest, potentially affecting the way any eventual patent is handled. Unsuccessful TPOs may affect the perception of the filed evidence if re-used in any subsequent action, such as in post-grant opposition proceedings. The decision as to whether to file TPOs while an application is pending is a strategic one.

In many cases a potentially relevant European patent application will just be monitored through to grant, when a formal opposition to the granting of the patent may be filed (within nine months of its grant).

The opposition process involves the opponent(s) and the patentee and culminates in oral proceedings at which the patent will be maintained (as granted or in amended form) or revoked. The decision is open to appeal and the process can take a number of years. However, if successful, it will lead to central revocation of the patent, which would otherwise have to be litigated through the national courts. 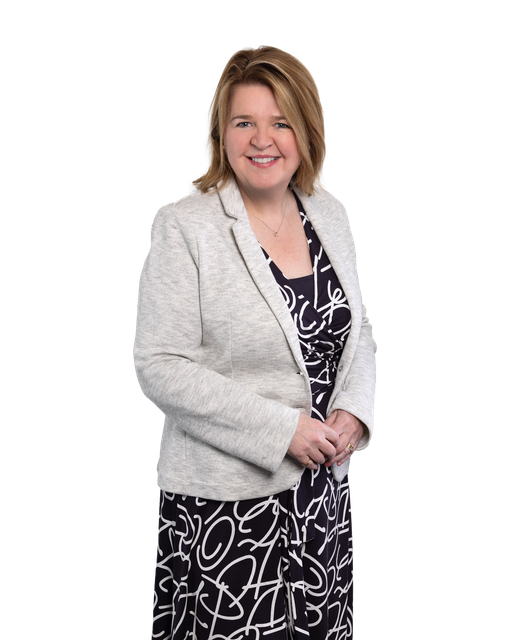