In October 2022, Grey GR Limited Partnership became the first freeholder to undergo legal action by the Government for failing to fix building safety defects identified more than two years ago.

The freeholder of Vista Tower, a 15-storey tower block in Stevenage, was given 21 days to commit to remediating the tower’s fire safety defects, or face court action.

The message from the Government and its Department for Levelling Up, Housing and Communities is clear: protect residents and ensure building safety – or be forced to by the courts.

“The lives of more than 100 people living in Vista Tower have been put on hold for over two years whilst they wait for Grey GR to remediate unsafe cladding,” commented Simon Clarke, Levelling Up Secretary of State. “Enough is enough.”

He added: “This legal action should act as a warning to the rest of the industry’s outliers – big and small. Step up, follow your peers, and make safe the buildings you own or legal action will be taken against you.” You can read more about the case here.

What does this mean for developers?

In the five years since the Grenfell tragedy, the Government has launched numerous initiatives to kick-start the remediation of cladding and fire safety defects in buildings over 11m. In January 2022, it reassured leaseholders that they would not foot the bill for remediation work, instead passing the lion’s share over to developers.

Some industry commentators have questioned this, arguing that the responsibility for remediation lies, not just with developers, but with contractors, cladding manufacturers, designers, fire engineers, building control functions, and even the Government.

Nevertheless, the case against Grey GR demonstrates the Government’s commitment to holding developers to account. Its newly created Recovery Strategy Unit, for example, works with enforcement authorities to identify and pursue building owners that do not carry out necessary remediation works. Grey GR is one of the first to face action by this Unit.

The Government is also considering an application for a Remediation Contribution Order against other entities associated with Grey GR, which, if successful, will require said entities to contribute towards remediation costs. Remediation Contribution Orders can be made by a building’s owners or leaseholders to the Property Chamber of the First-tier Tribunal, and require a company to make payments in connection with the remediation of relevant defects.

What are the challenges of remediation?

For many developers, however, committing to the legal obligations laid out in the Building Safety Act 2022 has not been straightforward. “We have been in regular dialogue with senior officials at the department to address several unclear aspects within the legislation, and we have not been alone in raising these issues,” said a spokesperson for Grey GR.

Delays in processing funding agreements with the Building Safety Fund have prevented more than 23 buildings from progressing remediation, one of which has been Vista Tower. Despite registering with the fund in 2020, Vista Tower has yet to receive a signed funding agreement, meaning the Government cannot release any money. A Government press release says that the Department for Levelling Up, Housing and Communities is “examining these cases closely and considering next steps”. In April 2022, developers also pledged to reimburse the Fund, which was set up to help owners of residential blocks over 18m to remediate where necessary.

This first step in legal action against developers and freeholders signals the Government’s clear expectations for progress in cladding and fire safety remediation. The remaining elements of the Building Safety Act 2022 are due to become operative in 2023, so it’s likely that these expectations will increase, as will cases of legal action.

Our experienced team works on schemes dealing with fire safety issues that have arisen post-Grenfell, including remediation claims, construction disputes and fire enforcement actions. We can advise on a range of issues and provide proactive support to improve building safety and, where possible, keep costs down. For more updates or further information on fire safety and cladding, please visit our dedicated Fire safety & cladding service page. You can also download our free Crisis Response & Management App for access to 24/7 support. 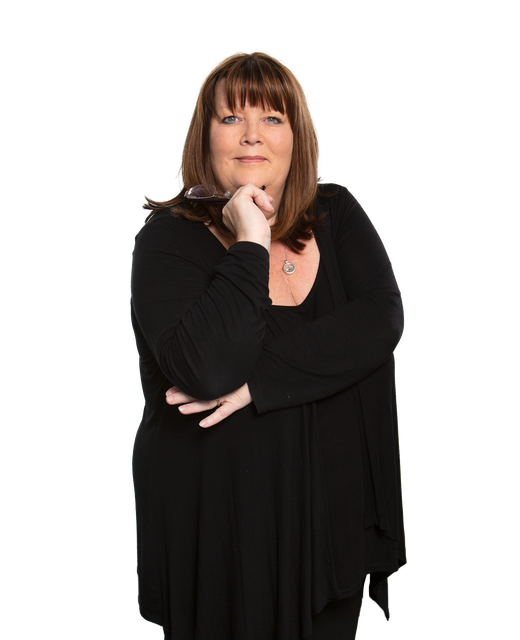