A claim may be brought that the employer is liable for disability discrimination due to unfavourable treatment of an employee because of something arising in consequence of their disability. The phrase “in consequence of” indicates that there has to be link with the disability but as was highlighted in the case of  Mr Martin James Scott v Kenton Schools Academy Trust this does not require that the claimant establish the disability actually caused the conduct in question.

Mr Scott, a teacher, had handed out notes to assist pupils who were sitting an examination under controlled conditions. Mr Scott claimed that a colleague, who had since resigned, had asked him to hand out the notes and whilst he knew it was wrong he had lacked the confidence to refuse as at the time he had been suffering with mental health issues. The employer considered the medical evidence but did not find that the misconduct was explained by his mental health condition.

It was held that a Tribunal decision dismissing the claims could not be upheld on appeal as it had looked for a direct causation between the disability and the conduct and all that was required was a relatively loose link in order to satisfy the “in consequence test”. The alternative finding that the treatment would have been justified in any event also could not stand as there had been no balance applied in relation to proportionality when assessing whether the imposition of a lesser sanction would suffice.

Employers need to be aware that there is a risk of a disability discrimination claim succeeding where only a loose link can be shown between the conduct and the employee’s disability for it to satisfy the requirement that it arises “in consequence of”. Whilst the availability of the justification defence may go some way to balance this it is important to realise it does have limitations particularly in relation to lesser sanctions as in whether a warning would have been sufficient to prevent the conduct happening again. 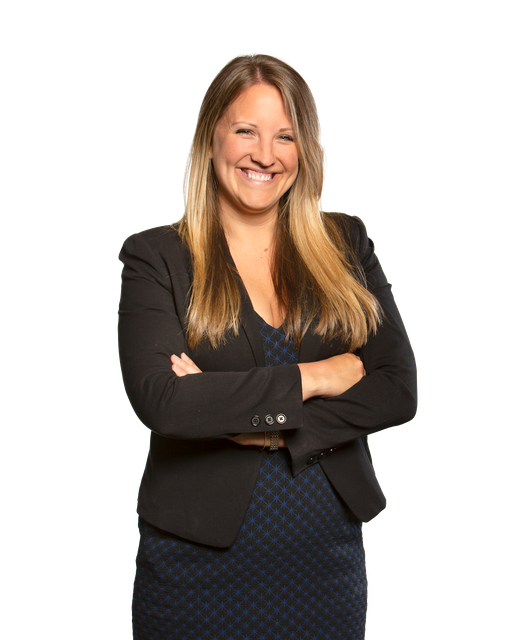