In 2012, the government’s National Planning Policy Framework set out its intention to ‘boost significantly the supply of housing’. Fast forward five years to 2017 and the Government has published a white paper entitled, ‘Fixing our Broken Housing Market’. Notably though, that white paper had very little to say about the provision of housing by local authorities.

Data shows that up until the Thatcher government in the early 1980s, local authorities provided a large proportion of the UK’s housing supply. Since then there has been a sharp decrease and local authorities have produced very little, while that component of housing supply has not been replaced.  The private sector has, apart from in times of recession, broadly produced housing in consistent numbers and has not stepped in to fill the void left by local authorities.

While this is one significant element of the current housing shortage, it has been found that it is possible in both legal and policy terms for local authorities to directly provide housing. Professor Janice Morphet and Dr Ben Clifford of the Bartlett School of Planning at University College London have undertaken a research project, sponsored by the Royal Town Planning Institute and the National Planning Forum, on the mechanisms that local authorities have at their disposal to directly provide housing.  The report entitled ‘Local Authority Direct Provision of Housing’ shows that there are a variety of different methodologies which can be used and seeks to promote an understanding of them.

I was part of the stakeholder group that worked alongside the project team to discuss the issues that arose during the course of preparation of the report. The publication is a very important development, containing recommendations to central government, local authorities and others on the availability of powers that they have to directly develop housing. It also contains important messages for the private sector, providing an understanding of the role of local authorities in building and providing homes, and what that could be, alongside the concerns that local authorities have over design, delivery and quality.

This blog post was written by Andrew Piatt, partner, Planning. 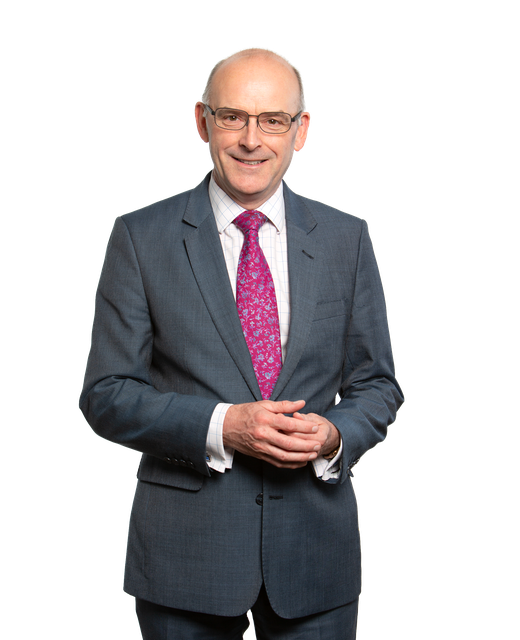