In an earlier inisight, I wrote about the Judgment of Joanna Smith QC in Cleveland Bridge (UK) Limited -v- Sarens (UK) Limited.  This was a case which summarised the approach that the Court will take in the event that it is required to construe the terms of a contract where no signed document exists.

I prefaced my blog-post by saying that:

“Parties to a construction contract should agree all terms governing their relationship prior to any work being carried out, and record those terms in a clearly drafted contract document signed by both parties.”

This was the question addressed by the Supreme Court in Rock Advertising Limited -v- MWB Business Exchange Centres Limited [2018] UKSC 24.

Rock Advertising Limited (Rock) were granted a license by MWB Business Exchange Centres Limited (MWB).  Rock were to occupy an office space in Marble Arch Tower for 12 months; for a license fee of £3,500 per month for the first three month, and £4,333.34 per month thereafter.  The license contained a ‘no oral modifications’ (NOM) clause, which said that:

“All variations to this license must be agreed, set out in writing, and signed on behalf of both parties before they take effect”.

Rock quickly fell behind with its payments, and Rock said that MWB had agreed to vary the license in accordance with a revised payment schedule during a telephone call.  MWB’s said that no such agreement was reached, and as a result of the alleged arrears: locked Rock out of the premises; terminated the license; and sued Rock for damages.

Lord Sumption delivered a comprehensive summary of the various ways in which the Courts have treated this issue over the years, in both England and Wales and various other jurisdictions.

The position being contended for by Rock was effectively that parties ought to be free to dispense with the requirements of NOM clauses, and that this could be achieved via the means of an oral agreement.  Lord Sumption quoted a passage from an American case (Beatty v Guggenheim Exploration) which summarised the position as follows:

“Those who make a contract may unmake it.  The clause which forbids a change, may be changed like any other… What is excluded by one act, is restored by another.  You may put it out by the door; it is back via the window.  Whenever two men contract, no limitation self-imposed can destroy their power to contract again.”

The position contended for by MWB was that the parties had freely agreed to contract on the basis that their agreement could only be modified if certain formalities were followed, and that there was good commercial sense for proceeding on this basis (principally, to give certainty as to the terms that would bind them).  Lord Sumption referred to the various authorities in which this line or argument had found favour with the Courts, including United Bank v Asif:

“[It is] incontestably right [that in the face of a NOM clause] no oral variation of the written terms could have any legal effect”.

Lord Sumption gave the Leading Judgment, and held that the alleged oral variation relied upon by Rock was ineffective.  He concluded that the general rule allowing contracts to be made informally did not contradict a specific rule in the contract requiring a variation to be in writing.  Lord Sumption held that some credence can be given to oral variations even if there is a NOM clause, provided there is an estoppel argument (i.e. that one party has reasonably relied upon the other’s conduct).  However it was decided that this was not the case here.  He concluded that (in the absence of evidence to the contrary) the correct inference to be drawn from parties failing to comply with a NOM clause was that they had never turned their minds to the existence or operation of the clause.  A NOM clause will continue to be effective in those circumstances.

The effect of the Supreme Court’s Judgment is that NOM clauses will be held to be effective.  It is likely that the estoppel exception will mean that there is continued ambiguity over whether or not credit should be given to an oral variation.   The challenge for a party seeking to argue that a NOM clause has been ousted by the parties reaching an oral agreement to do so will be evidencing that this is what has happened and that the parties have relied upon this change.  The circumstances in this case were not sufficient for an anti-oral variation clause to be altered by estoppel.

As ever, the safest course of action is to remove any uncertainty by ensuring that any contractual formalities for variations are complied with and put into writing. 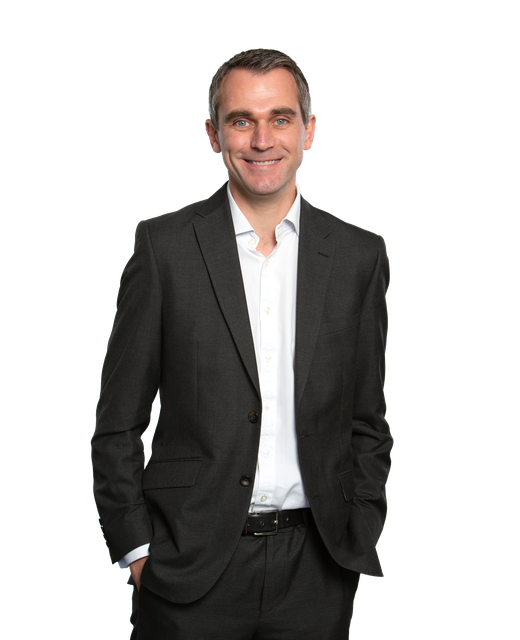