In a case before the Employment Tribunal orders requiring that the parties disclose all relevant documents will be routinely made. The Court of Appeal held in the case of Sarnoff v YZ that it should make no difference if the party lived outside Great Britain. Even if they had not been present in Great Britain at any material time the Employment Tribunal still had the power to require them to produce documents.

Ordering disclosure by a party

Mr Sarnoff, a US citizen who lives and works in California, was on the board of The Weinstein parent company. A claim of sexual harassment had been made against Harvey Weinstein. Mr Sarnoff and members of the board were also named on the grounds that by failing to prevent Mr Weinstein's conduct they "knowingly helped" him contrary to the provisions of the Equality Act 2010. However, when disclosure was ordered the Tribunal’s powers were challenged.

Powers of disclosure against parties had no geographical limitation

It was held that Mr Sarnoff was wrong to consider that rule 31 of the Employment Tribunal rules limited the Tribunals powers to order disclosure by a party. Whilst that rule did have a geographical limitation in that it did provide a Tribunal could "order any person in Great Britain to disclose documents or information" the rule only applied to non-parties. Powers of disclosure against parties was contained in rule 29 which had no geographical limitation.

The decision highlights the powers of the Employment Tribunal in respect of its ability to make orders for the production of documentation and other relevant evidence regardless of where a party is located. It may have an impact in particular where an individual is employed in a company that is based overseas or where senior members of management reside outside Great Britain and are named as parties to the proceedings.

Do you require any more information regarding disclosure order disputes?

If you have any queries regarding disclosure order disputes please get in touch with our expert listed below who will be happy to advise you. 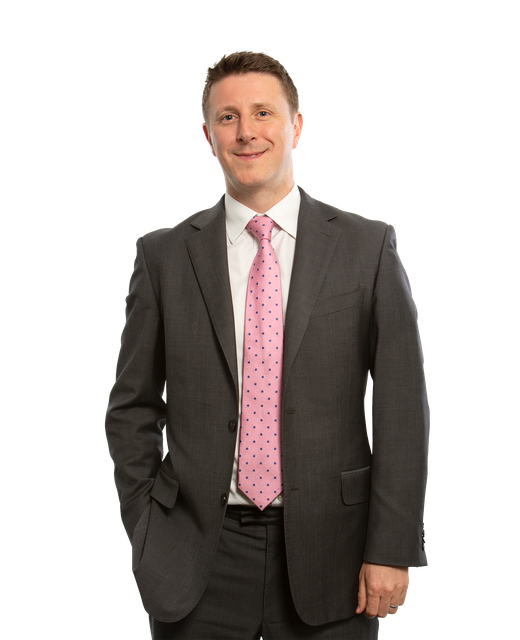