Along with criminal law, land law is the oldest branch of the law in this country.

Perhaps this isn’t so surprising. Whereas limited companies (hence company law) were a creation of our Victorian ancestors and employment rights and law a 20th century invention, private land ownership – and hence land law – have been with us a lot longer.

As a result there are a number of important aspects of land law that are seemingly inconsistent, with their origins lost in the mists of time.

One of the most frequently visited aspects for our property developer clients concerns the lasting impact of positive and negative covenants.

In brief, if you sell a piece of land you can impose obligations (aka covenants) on the purchaser for the benefit of any land you retain (and likewise, have obligations imposed on your own land).

There are a number of considerations as to whether an obligation is enforceable and one crucial aspect is to understand whether the obligation imposed is viewed by the law to be positive or negative:

It can often be difficult to distinguish between the two.

Take for example an obligation to keep a piece of land in an open state, uncovered by buildings. On first glance this sounds like a positive obligation but in reality it is negative – effectively it is saying that you can’t build on the land. [ 1]

There are ways to ensure that positive obligations bind future owners of land but it is very common to see documents where these protections have been inadvertently forgotten.

It is also very common for property developers to ask why the law should make such an arbitrary distinction between positive and negative obligations. The answer, as is so often the case with land law, is lost in the mists of time.

This post might leave you wondering what obligations actually burden your site; the best thing to do in this instance is seek professional legal advice. 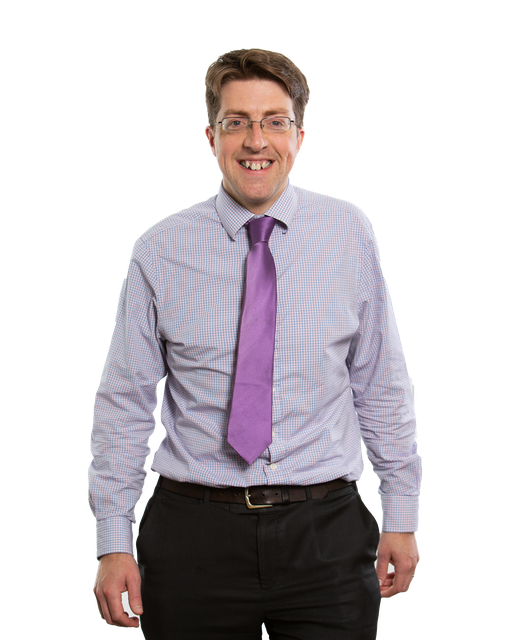