The recent case of Stanning v Baldwin has provided two useful examples of how prescriptive rights might be used to develop land.

In this case, Mrs Stanning (the Claimant), obtained planning permission in 2017 to demolish a building known as the Coach House and erect in its place four terraced houses with underground parking which encroached on land known as Gerrards Cross Common (the Common).

Mr Baldwin, the owner of the Common (and the Defendant in this case) raised concerns following the grant of the planning permission and although negotiations followed, they subsequently broke down. Mrs Stanning applied to the court to consider a number of issues including two elements of prescriptive easements.

The right of way

It was common ground that Mrs Stanning as the owner of the Coach House had a private right of way over a track on the Common (the Track) which was acquired by prescription based on the use of the Track since the Coach House was built.

The Track was the sole means of access to and from the Coach House. Mr Baldwin argued that the right was limited to the use of one house and not for the proposed development. In applying the rule set out in McAdams Homes Ltd v Robinson the judge concluded that the prescriptive right could be relied upon on the basis that there was not a radical change in use of the land and that it did not substantially increase the burden on the Track. The right of way would remain except in circumstances where it was manifestly excessive.

This shows that where there is no change in the use of the land, burdened land owners may struggle to prove that an increased use of a right of way is manifestly excessive.

In addition to the right of way, Mrs Stanning claimed that the Coach House had draining rights over the surrounding drains which connected to a public pipe with a manhole located on the Track. In order for the easement over the drains to arise, Mrs Stanning had to show that they had been used “as of right” i.e. without secrecy, force or permission.

The judge accepted that the drains had likely been in place since 1963 and formed the view that the owner of the Common was put on notice about the drainage in 1978 when the Coach House was built. There were no queries raised during the construction of the Coach House and how it would be drained and so the use of the drains was considered to be sufficiently “open”.

Furthermore, the judge held that the drains had ample capacity the serve the new houses to be constructed and so not only was the use was held to be permissive, the easement was granted for the benefit of the new houses as well.

There are useful comparisons here where housebuilders find themselves without express rights for their pipes and cables. Even where a prescriptive easement is not immediately apparent, if it is obvious due to other circumstances then the use may be sufficiently “open” to give rise to an easement.

While this is only a first instance decision, the case contains some useful evidence as to how prescriptive claims may be established and may be useful for housebuilders when dealing with particularly difficult landowners objecting to prescriptive easement claims. 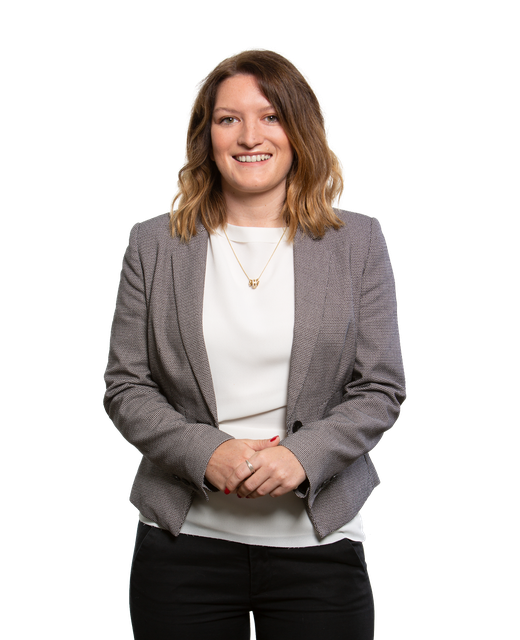