Property fraud is, unfortunately, not uncommon and solicitors must be wary of fraudsters posing as the owner of a property which is then sold to an unsuspecting buyer. A recent joint appeal has highlighted the importance of good legal practice and raises new concerns for lawyers.

The joint appeal involved two very similar cases[1], both concerning fraudulent purchases of property and claims by the innocent buyer against the solicitors involved. In the first transaction, Dreamvar instructed Mishcon de Reya (Mishcon) to on the purchase of a London property. Mary Monson Solicitors (MMS) were instructed in relation to the sale, but they were instructed by a fraudster masquerading as the actual owner of the property. Following the transaction the sale proceeds of £1.1 million were transferred to the fraudster leaving the purchasers, Dreamvar, without the property and with a considerable loss.

The second transaction also involved the purchase of a London property, this time by P&P Property Limited (P&P), who instructed a firm of solicitors to act on its behalf. Again the ‘owner’ of the property was a fraudster who had instructed another firm of solicitors, OWC, to act for him. The sale went through and P&P parted with £1.03 million, but they had not purchased the property.

So, should solicitors be expected to know when the seller of a property is not genuine even if they are not acting for the seller or can they rely on the seller’s solicitors carrying out the proper checks?

In the High Court, it was found that Mischon, in the first transaction, were in breach of trust – they were ultimately responsible for the release of the buyer’s money to the fraudster. This was despite the fact that the seller’s solicitors admitted that they did not carry out sufficient identity checks on their client. Mishcon were not granted relief from this breach as the financial consequences were far greater for Dreamvar and Mishcon had insurance to cover the hefty costs. MMS, acting for the fraudulent seller, were not found liable as they were not ‘guaranteeing that their client was genuine’.

P&P’s claim against the seller’s solicitors, OWC, in the second transaction was not successful.

The Court of Appeal found that the sellers’ solicitors in both transactions had not acted negligently. It was concluded that a solicitor acting for a seller who signs and exchanges contracts as part of the transaction is judged to have warranted that he or she has the true owner’s authority and not just that of the client. However, it was held that the buyers had not given this any thought and therefore had not relied on the warranty.

The completion monies however were held on trust. This meant that there was an obligation on the sellers’ solicitors to undertake to release the sale proceeds to the actual owner, and not just to whom they thought was the genuine owner. Transferring the sale proceeds to a fraudster put the solicitors in breach of that undertaking. The sellers’ solicitors were also in breach of the terms of the trust on which they held the purchase proceeds, which required the transaction to be valid.

The transactions were subject to the Law Society’s Code for Completion by Post (the Code) which imposes obligations on solicitors not to release sale proceeds until completion. It was held that a ‘true completion’ involving the actual owner of the land was essential and therefore the sellers’ solicitors were in breach of trust.

All the solicitors involved sought relief from liability. The courts have discretion to relieve a trustee if the trustee acted honestly and reasonably, but in granting relief the court must also consider the impact on the innocent purchasers. As mentioned, Mishcon were not granted relief – they had insurance in place and Dreamvar had no other route to a remedy. Mishcon were entitled to obtain a contribution from the sellers’ solicitors.

In both cases the court did not believe the solicitors had acted reasonably as the sellers’ solicitors had not completed adequate identity checks on the sellers, although it is not known if this would have prevented the fraud.

Whilst the decision was based on the facts of these cases, they still have significant implications. On the positive side, buyers can face greater certainty that they will not be out of pocket should the seller be a fraudster. Solicitors will however now face greater accountability if they are involved in a fraudulent transaction even if the fraudster is not their client, they have taken reasonable care in conducting the transaction and have no reason to be suspicious. Paying purchase proceeds when the transaction is a sham may result in the seller’s solicitors being in breach of trust. This puts a much greater onus on solicitors to check the identities of all parties involved.

The Law Society has announced that it is reviewing the Code in light of this and, in the interim, we can expect to see increased assurances being required between solicitors as to the identity of each other’s clients. 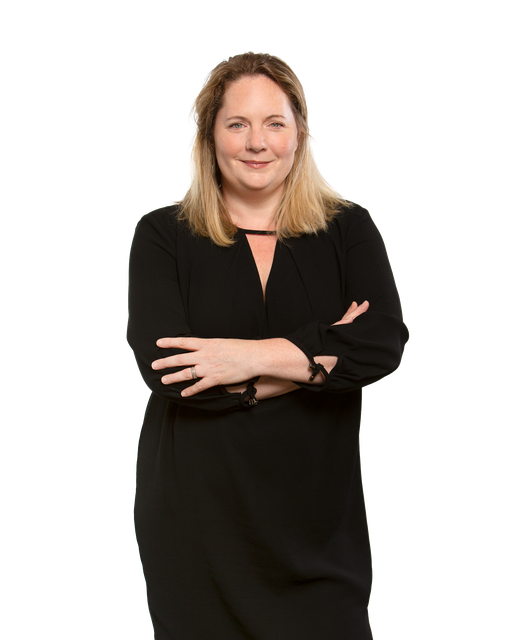