In Grove v S&T[1], Coulson J decided that an employer can commence an adjudication to determine the true value of an interim application.  This is notwithstanding that a separate adjudication has determined the amount certified as due.

This case has been heralded as an opportunity for employers.  If they consider that an overpayment has been made in the first adjudication, they can potentially have this remedied within a second adjudication.  This decision however leaves some ambiguity over how this repayment mechanism works in practice in respect of interim applications.

However in JCT contracts, there is no contractual mechanism for the employer to recover monies upon an interim application.  The case concerned JCT Design and Build 2011, which states that in interim applications it is the employer who must serve a Pay Less Notice (4.9.4) and make payment[2].  Comparable wording also exists for interim payments under the 2016 JCT contract suite.  JCT contracts therefore do not make provision for the contractor to make payment to the employer, except in respect of the final payment.

Coulson addressed this point by claiming that the employer’s entitlement to recover the overpayment is either by way of an implied mechanism in the contract or by way of restitution. He stated that, “I can see no need for the interim payment provisions to deal expressly with what happens when or if an adjudicator decides that, on this premise, an employer is entitled to recover an overpayment.  The adjudicator has decided that there has been an overpayment and pursuant to the contractual obligations to comply with the adjudicator’s decision, the contractor must therefore repay the excess…it is simply an adjustment – justified on the basis of implied terms or restitutionary principles – to the existing contractual mechanism.”[3]

Despite this explanation, there is likely to be continued debate on whether or not repayment mechanisms (from the contractor to the employer) should be implied into the contract. Although the repayment mechanism on interim applications is not dealt with in JCT contracts, it is dealt with in NEC4, which states “A payment is made by the Contractor to the Client if the change reduces the amount due.”[4]  This seems to raise the question that it is matter on which the parties should agree upon.  It is more usual in the court’s interpretation of contracts to hold the parties to account for what they have bargained for by way of commercial agreement.  The approach taken in this case appears to be contrary to the court’s general reluctance to step in and grant implied terms.  Coulson cited the Supreme Court decision in Aspect v Higgins[5] as authority for implying a repayment term within the contract.  However in this case a repayment term was implied into the Scheme[6], rather than to the parties’ commercial agreement. Employers would be wise to be exercise caution while this case continues to cause some debate.

In the meantime, this case reaffirms simple best practice for employers to always make sure your Payment Notice and Pay Less Notices are served accurately and in time.  This is still the best way to avoid the complexities arising from recovering an overpayment.  Sometimes the old lessons are the best!

[2] The same difference in terminology for interim and final payments is used in clause 4.9 of the JCT Design and Build 2016

[4] Clause 51.1 of the Engineering and Construction Contract. 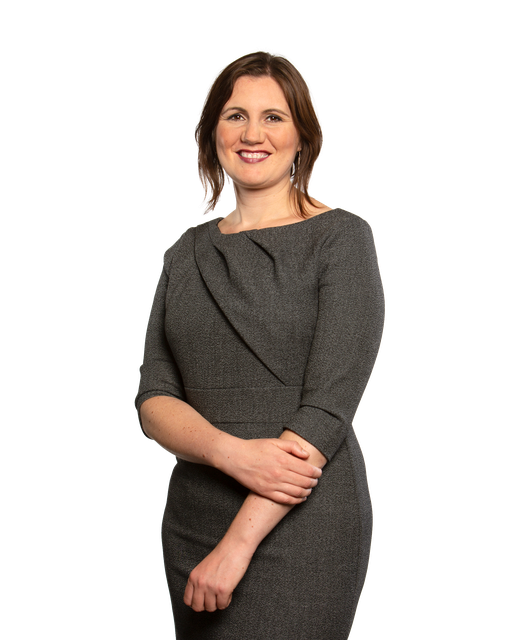