In this insight we look at our most frequently asked questions on furlough in the recruitment sector.

For more information regarding recruitment agencies and furloughing contact our expert below and find out how we help recruitment businesses. 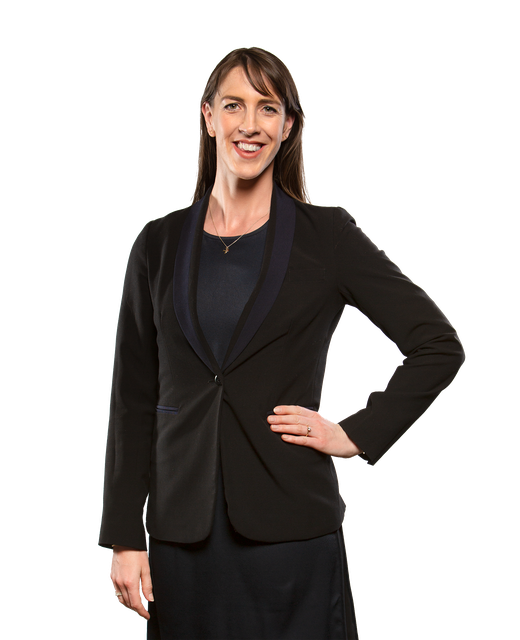