What prompted the new talk on Robot Tax?

“…whereas now that humankind stands on the threshold of an era when ever more sophisticated robots, bots, androids and other manifestations of artificial intelligence (“AI”) seem poised to unleash a new industrial revolution, which is likely to leave no stratum of society untouched, it is vitally important for the legislature to consider all its implications;”

Mady Delvaux, the Luxembourgish MEP, presented a paper last May that progressed through the European Parliament in January, catching headlines. This quickly found favour with a French Socialist Presidential candidate, Bill Gates supported it and Robert Shiller believes it could help transition the world to the next industrial revolution.

Robot Tax/Automation tax, what ever the politicians decide to call it, will require international agreement for a universal approach, implemented in unison so that each government can address social inclusion and navigate their economies and people through the next industrial revolution in data, the internet of things, automation and AI.

To be palatable to industry, the Robot Tax debate must change to be a source of tax revenues directly linked to funding in training, up-skilling and innovation to support all people with economic and social inclusion rather than a way for governments to only fund social welfare. 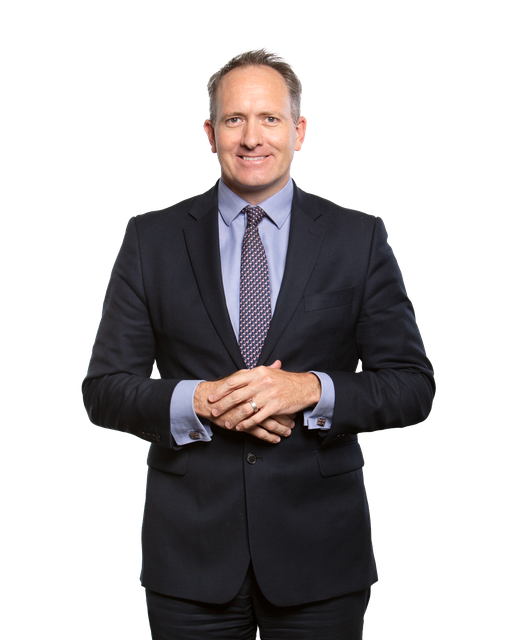