The High Court recently[1] provided reassurance to lenders by holding that a Braganza[2] duty did not apply to a secured lender when exercising its discretion to demand full repayment of a loan.

A contract may give a party the power to make decisions which affect both parties to that contract. Here there is clear potential for a conflict of interest but a court will be reluctant to interfere with the agreement reached between the parties. Instead, a court will look to ensure that the powers afforded by a contract are not abused and it may do this by implying a Braganza duty into the contract. A Braganza duty requires discretion to be exercised in a way that is not irrational, arbitrary, capricious and/or unreasonable.

Usually, the duty is implied into contracts where there is a potential for a conflict of interest and is intended to prevent a party from abusing its decision making powers.

The Braganza duty has been considered in the context of lender decisions in a variety of scenarios and so is one lenders should be aware of – in one case[3] that examined collection fees, it was held that a lender should not be given an ‘untrammelled discretionary power’ to charge the maximum fee it contractually could. Another case[4] looked at a lender’s power to commission valuations at the cost of the borrower and held that it could be inferred that the power was intended to be ‘exercised in pursuit of legitimate commercial aims, rather than, say, …maliciously’.

A Rose by any other name…

In the recent case referred to above, the High Court held that the Braganza duty did not apply to a secured lender when it was exercising its ‘absolute discretion’ to demand full repayment of a loan.

The loan agreement in question gave the lender an absolute discretion to require repayment on three months’ notice. The loan was uncommitted and ‘on demand’.

Taking into account the unequivocal words the parties agreed, the nature of the contract they entered into and the relative equality of their bargaining power there was no basis for implying a Braganza term. This case involved a secured lender but it would appear that the conclusions reached could also be applied to unsecured lenders.

The case provides us with some useful principles relating to the application of a Braganza duty:

Even though the Braganza duty did not apply in this instance, the Rose Capital case does remind us that secured lenders still owe a slightly different, more limited duty of good faith. This duty does not arise from an implied term, but instead from the creation of a mortgage. 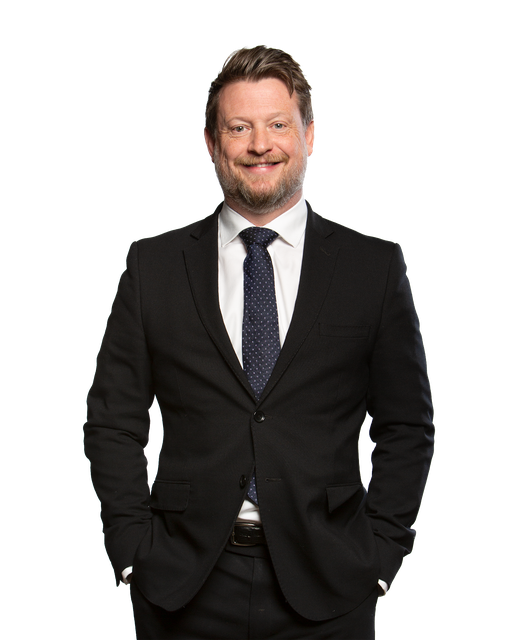