A familiar requirement of secured credit is for the customer to provide a debenture, which is commonly understood as meaning security over the customer’s business and assets.

However, a recent decision* highlighted an older and wider meaning of debenture – any document that creates or acknowledges a debt (and not just one creating security). A somewhat unusual twist was given to this wider meaning by the Court of Appeal in the case in question.

A company (Topco) had granted a charge over the shares in its subsidiary (Subco) in favour of Topco’s bank. The charge defined the ‘shares’ charged as including “…all shares, debentures…and other securities owned by Topco in Subco…or in which it has an interest”. As a shareholder in Subco, Topco made certain loans to Subco, although the bank was not initially aware of them. When the bank came to take legal action, the repayment rights of Topco under these loans were worth more than the charged shares in Subco. It was held that the loan repayment rights arose under agreements which acknowledged a debt and, therefore, were ‘debentures’  – as a result, the bank had security over them. It was irrelevant that the bank did not know about the loans at the outset.

The result was surprising as it was not thought that a loan agreement was a ‘debenture’. That view has now been firmly rejected. When a transaction involves the creation of security over shares: 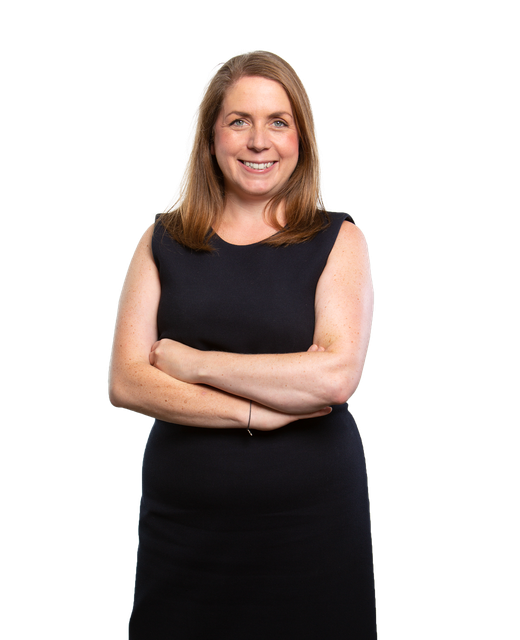