Two recent first tier tax tribunal decisions [1] indicate that where land is acquired indirectly through a corporate vehicle, HMRC may be keener than previously thought to use the wide “anti-avoidance” powers granted to them by section 75A Finance Act 2003. Housebuilders acquiring land via SPVs would be well advised to proceed with caution.

Although the details of the cases in question are rather complex, the basic facts insofar as relevant to SDLT can be briefly summarised.

Setting aside the finer details, the transaction proceeded as follows:

As noted above, the tribunal determined that the Hannover Partnership was liable to SDLT under section 75A, which is often referred to as the SDLT anti-avoidance rule.  However, while the heading of section 75A reads "Anti-avoidance", the legislation is mechanistic and does not require any avoidance motive.

To fall within the scope of the section 75A charge, three basic tests must be satisfied:

In contrast, HMRC guidance indicated that the decision to acquire a property via a corporate entity, rather than making a direct acquisition of the underlying real estate, was acceptable tax planning. The tribunal, however, rejected HMRC's guidance, as “inconsistent with the legislation and… incorrect”.

It is interesting to note that section 75A is qualified by section 75C(1), which states that, “A transfer of shares or securities shall be ignored for the purposes of section 75A if but for this subsection it would be the first of a series of scheme transactions”.

However, due to commercial reasons having nothing to do with tax, Hannover preferred not to acquire GPUT while it still held the Greycoat Partnership and so the trail of “scheme transactions” started before the unit trust acquisition. This resulted in section 75C(1) having no effect.

It is clear that there can be a large sum at stake and like all businesses, house builders need certainty. Following Project Blue, some taxpayers may have been tempted to think that they would not be targeted by HMRC using section 75A, so long as they were not “at it”. The worrying point about Hannover is not so much the decision itself (which as a first tier tribunal decision is not binding), as the fact it is now apparent that HMRC have a much wider definition of “at it” than previously thought.

Points to consider as a housebuilder 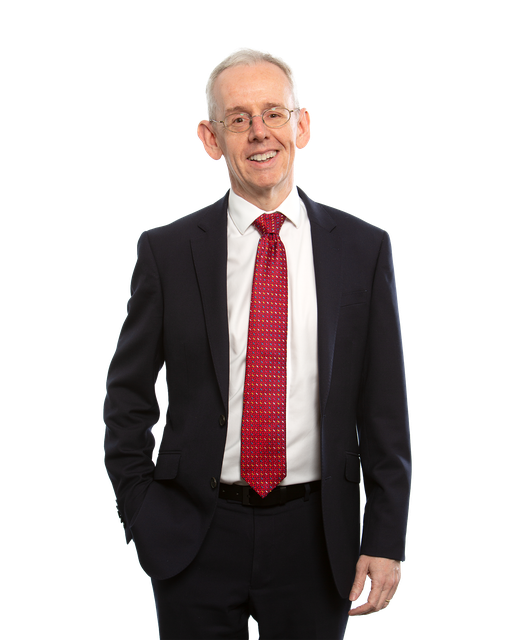