The Supreme Court has unanimously agreed in Stocker v Stocker [2019] UKSC 17 that context is key when interpreting the meaning of allegedly defamatory statements published on social media.

The case concerned a series of Facebook posts made by Mrs Stocker on the Facebook page of her ex-husband's new partner, the most contentious being “he tried to strangle me”. Mr Stocker subsequently issued proceedings for defamation against Mrs Stocker and claimed that the statement meant he had tried to kill her. Mrs Stocker denied such a meaning and claimed that she meant Mr Stocker had grabbed her by the neck, inhibiting her breathing.

At first instance, Mitting J referred to the definition of “strangle” in the Oxford English Dictionary to establish the meaning of “tried to strangle”. This provided two possible meanings (1) to kill by external compression of the throat; and (2) to constrict the neck or throat painfully. Mitting J stated that the reference to “tried” to strangle precluded the second meaning, since there was evidence to suggest that Mrs Stocker’s neck had been painfully constricted by Mr Stocker. Therefore, as Mrs Stocker was still alive, the only possible meaning of “tried to strangle” was that Mr Stocker had tried to kill her. As such the Court held that the defence of justification was not made out.

The trial judge's decision was upheld by the Court of Appeal.

The Supreme Court held that Mitting J had erred in his decision by relying on dictionary definitions. Instead the Supreme Court confirmed that the proper approach was to determine the meaning of an allegedly defamatory statement according to how it would be understood by the ordinary reasonable reader.

The Supreme Court emphasised that context is “a factor of considerable importance", particularly with social media posts, and found that the ordinary reader would not interpret the post in such a literal way. Instead, Facebook posts (and Twitter tweets) were a casual medium, “in the nature of conversation rather than carefully chosen expression”, where people scroll through quickly without pausing to reflect. Ultimately, a reader’s reaction to a Facebook post is “impressionistic and fleeting”.

The Supreme Court, therefore, allowed the appeal and held that “An ordinary reader of the post would have interpreted the post as meaning that Mr Stocker had grasped Mrs Stocker by the throat and applied force to her neck". As such Mrs Stocker's defence of justification succeeded. 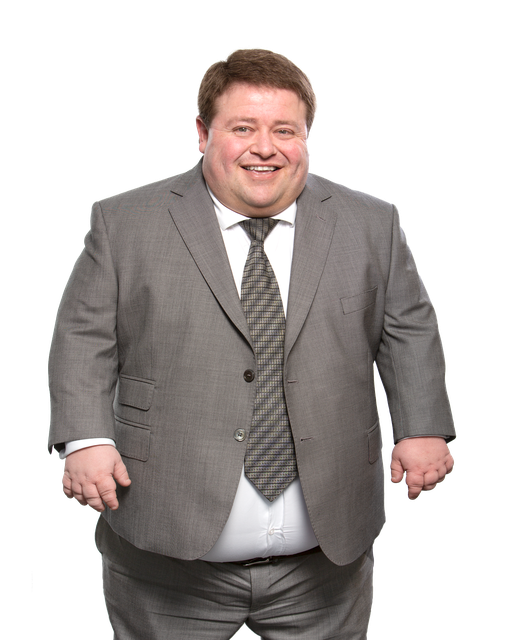