Would retraction of a job offer amount to a dismissal and would that be automatically unfair where the ‘would be’ employee had objected to Sunday work? Those were key issues considered in the case of  Mr C Ikejiuba v WM Morrison Supermarkets Plc  in which the statutory right for those employed in any retail premises to object to working on Sundays was examined in the context of how that might impact on the future contract of employment.

Mr Ikejiuba was offered and accepted a job as a pharmacist. He signed and returned the contract which had stipulated that he would work a minimum of 43 hours per week over seven days. Shortly before the start date Mr Ikejiuba informed the employer that he could not work Sundays and in response the original contract was withdrawn and a new one offered for 37 hours. Mr Ikejiuba objected to the new contract offer as the hours were reduced. The revised offer was then retracted.

The retraction of the contract amounted to a dismissal as Mr Ikejiuba was employed from when he accepted the offer of employment. However the principal reason for the dismissal was not that he intended to opt-out of Sunday working but that he had refused a revised offer which the employer had made having respected his objection to working on Sundays and having offered a revised contract. In those circumstances the reason for dismissal was fair on grounds of SOSR.

The case is useful for retail clients in relation to the terms and conditions relating to Sunday work. It was observed that in some respects the employer had treated the employee more favourably than if they had started work as they could have had to wait for three months before the change in working pattern took effect. The case also confirms that the employer will not need to replace the hours of an employee who objects to Sunday working. 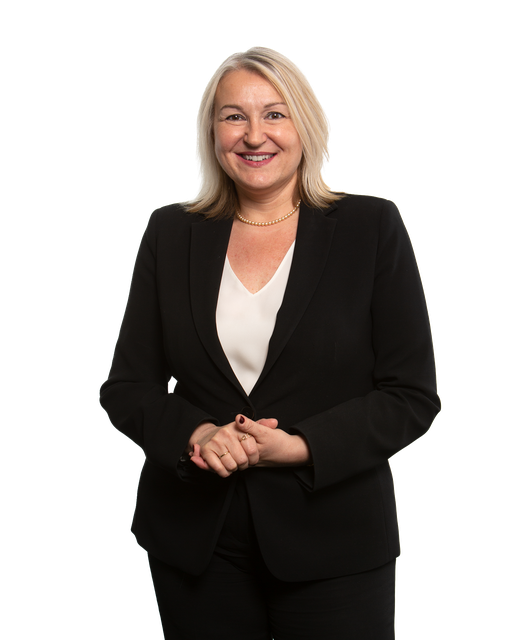