Mr Johnson had been working for himself as a black-cab driver in London for three years when he signed up to the Transopco “Mytaxi app”. In the following year he continued to earn the vast majority of his pay, over £30k, through the business he had developed. He did however earn a further £4,560.48 from jobs that came through the app. When his registration with the app was cancelled due to excessive cancellations he brought claims in the Employment Tribunal alleging breach of statutory worker rights.

It was taken into account that there was an obligation of personal service. However Mr Johnson was operating his own business and Transopco was a ‘client or customer’ rather than being his employer. It was relevant that his income from the App was less than 15% of his total taxi receipts, he had provided his services as infrequently or as often as he wanted, could dictate the timing of those services, and was not subject to control by the operator in the way in which those services were undertaken.

The finding that the claimant did  not have statutory worker rights does not mean that previous decisions relating to taxi drivers’ employment status were wrong. The factual nature of the test for employment status, which involves consideration of things like personal service, control, subordination and dependency, means that a blanket rule cannot be applied to these type of work arrangements. Where one taxi driver using an app might be found to be a worker with statutory rights another might not.

Learn more about how we can help your employment disputes 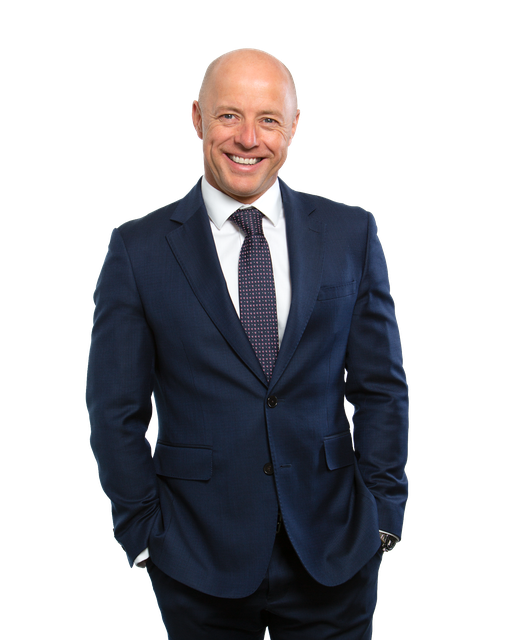