In the recent decision of Metropolitan Borough of Sefton v Allenbuild Limited (Sefton), The Technology and Construction Court (TCC) provided further guidance on a notice of dissatisfaction under the NEC form of contract as well as reaffirming the need for more than just a general reservation of a party’s right to challenge an adjudicator’s jurisdiction.

In Sefton, the TCC reconsidered the requirements of an effective NEC notice of dissatisfaction where the party is seeking to challenge the validity or enforceability of an adjudicator’s decision.

In this case, Sefton successfully obtained an adjudicator’s decision for £2.2m and issued enforcement proceedings when payment was not forthcoming from Allenbuild. Allenbuild issued a cross application seeking a stay of enforcement in accordance with 9(4) of the Arbitration Act pending resolution by an arbitrator.

Allenbuild relied on a notice of dissatisfaction they had issued in accordance with their NEC contract stating that this related to the “entirety of the Adjudicator’s Decision including all of the Adjudicator’s conclusions, reasoning and decisions” and that this prevented the “decision from being final and binding and leaves open any challenges on any basis whatsoever (whether as to enforceability or final determination)”.

The TCC did not agree and stated that “whilst a notice of dissatisfaction need not descend into the details of the substantive challenge, the issue of the validity of an adjudication decision is of a fundamental different character from its merits”. The TCC found that for the notice of dissatisfaction to be valid it should make it clear that the challenge was being made on jurisdictional grounds, rather than challenging the decision on its merits, as that was the basis of Allenbuild’s defence to the enforcement of the adjudicator’s decision.

This was further supported by the fact that Allenbuild had not challenged the jurisdiction of the adjudicator during the adjudication and the importance of an appropriate and clear jurisdiction challenge was reaffirmed by the TCC, rather than merely including a general reservation of rights (as set out in Bresco Electrical Services Limited v Michael J Lonsdale (Electrical) Limited).

The key takeaway from this decision is the importance of not relying upon either a generally worded notice of dissatisfaction or reservation of rights during adjudication proceedings. While it is not likely that a detailed and fully particularised notice (or jurisdiction challenge) will be required, the basis of the enforcement challenge should be made clear.

For more information or for any support on the adjudication process, from initial advice through to enforcement, please get in touch with our experts. 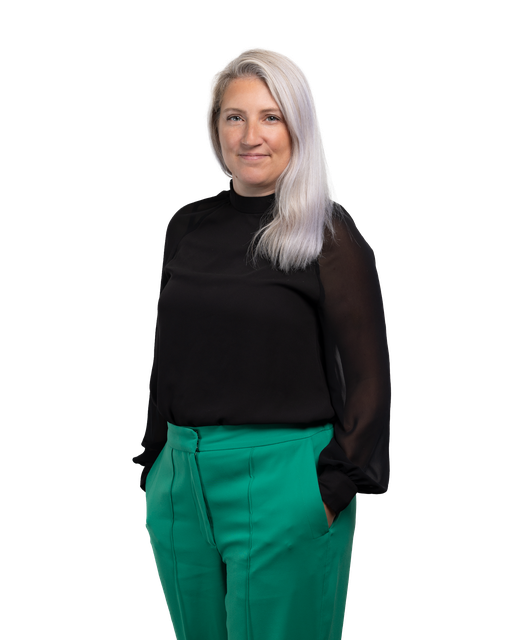