Solicitor Emma Taylor assesses the Government’s response to the consultation on “unfair” practices in the leasehold market.

Government proposals – What does the future of leasehold look like?

Leasehold houses – New legislation is to be passed “as soon as Parliamentary time allows”[1] preventing the grant of long leases over houses.  There will be exemptions for schemes such as shared ownership and other cases where leasehold houses can be justified.  Other than in exceptional circumstances, the Government can see no good reason for houses to be sold on a leasehold basis and it is concerned about the rising costs for consumers to buy their freehold.

Ground rents – New legislation will set ground rents on new leases of houses and flats at a peppercorn.  The Government noted that ground rents have risen from small sums to, in some cases, hundreds of pounds per year.

Freehold service charge arrangements – The Government will legislate to ensure that freeholders will have the same rights as leaseholders in challenging the reasonableness of service charges under the Landlord and Tenant Act 1985.

Commonhold – The Government wants to reinvigorate the tenure of commonhold and wants to work closely with mortgage lenders in the process. It confirmed that it will be working with the Law Commission on a wider programme of reform, including kick-starting commonhold once more.  Almost simultaneously with the publication of the Government’s response, the Law Commission published its 13th Programme of Law Reform, and commonhold (under the heading “Residential Leasehold”) was on the agenda.  The Law Commission will look at “… why commonhold has failed and [will] consider what reforms are necessary to the law to enable it to operate successfully”.

But what about the past?

Whilst the Government’s response will undoubtedly be welcomed by future consumers, it is unclear exactly where those with existing leasehold interests on terms that are considered by the Government to be “unfair” stand. The response generally points to the Government requiring the housebuilding and investment industry themselves to extend compensation or assistance schemes to all those “with onerous ground rents…and for customers to be proactively contacted”.  The Government cannot see “any good reason for new build houses to be sold on a leasehold basis” and that individuals should to be “compensated where compensation is due”.

What compensation alone cannot do though is solve the problems existing leaseholders will face when they come to sell in a market underpinned by the newspaper headline: Government Bans Leasehold Housing. In an attempt to tackle the problems facing existing leaseholders; the Government wants to work with Trading Standards to “…provide leaseholders with comprehensive information on the various routes to redress available to them, including where their conveyancer has acted negligently” and with the Law Commission “…to consider whether unfair terms apply when a lease is sold on to a new leaseholder.”

The consultation response does not go on to say exactly what measures it will be proposing to Trading Standards or the Law Commission so the proposal itself is a little ambiguous.  Perhaps a new, overarching scheme of redress would be well-received by consumers and housebuilders alike – but the consultation seems to suggest that existing leaseholders will simply be pointed to the present, various routes already available.  It will be interesting to see exactly how the Government will provide the better protection it promises; the response generally steers towards exploring what it can do to enable existing leaseholders to exercise their right to buy the freehold interest in their property with greater ease.

The general feel as to how the Government will “tackle unfair practices in the leasehold market for existing leaseholders” is that it will push the responsibility back to the housebuilding and investment industry, certainly in the interim; the proposals suggest the Government expects an ad-hoc housebuilder-led, compensatory-based and information-focussed approach – retrospective legislation does not appear to be on the cards.

Housebuilders should perhaps assess whether they can introduce assistance schemes for their consumers (if they have not done already) and consider whether they can streamline their processes and actively contact their consumers of “unfair” leases gone-by so that the owners of existing leasehold interests can buy the freehold interest in their property – this of course will require time, resource and money.  In the absence of any clear requirements set out by the Government, or any clear guidance on what is “unfair”, it is difficult to pin-point exactly what should be done – but what is clear is that the Government expects the housebuilding and investment industry to do be doing something.

It remains to be seen just how soon “as soon as Parliamentary time allows” is. The Government needs to move quickly to steer the approach to dealing with existing leasehold interests.  The risk is that the ad-hoc, housebuilder-led, optional approach to addressing the problems facing existing leaseholders will lead to a more confusing and imbalanced market place, with some housebuilders inevitably offering better schemes of redress than others. An inconsistent approach across the sector will not do the reputation of housebuilders any favours.

The Government’s proposals will be welcomed by consumers wishing to enter the housing market of the future but for the leasehold house purchasers of the past, the present is uncertain – and consequently exactly how housebuilders should best prepare for impending reform and what they should do in the meantime is also uncertain. Proactivity – whatever that might be – is, perhaps the key. 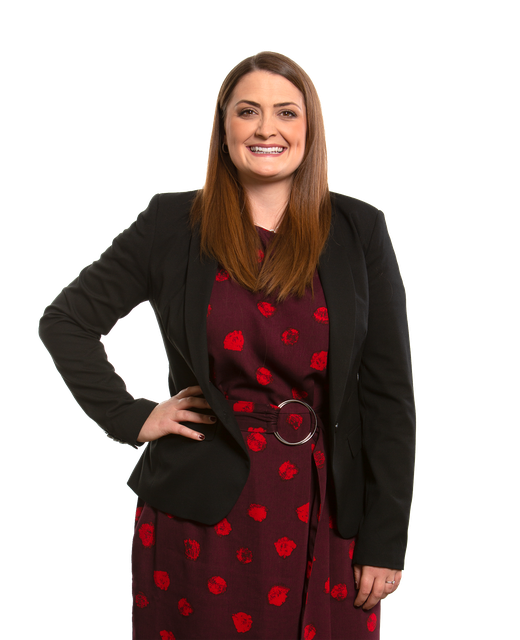