They say a smooth sea never made a skilful sailor but this election has seen more chop than in an average lumberjack yard.

Clients have gone to almost unprecedented levels to prepare for all possible outcomes in the last few weeks. From potentially walking away from house deposits, resigning from jobs to the extreme lengths of physically leaving the country, few stones remained unturned in considering available options.

As the exit poll was announced, currency markets moved almost as quickly as Donald Trump seems to tweet with sterling up around 2.7% showing that the markets at least were pleased with the projected result. As the evening wore on and night gave way to morning (or mourning depending on your personal point of view), it was clear that, for this lap at least, the age old question had been answered, blue cars do go faster than red cars. So, what does the result mean for our industry and our clients?

Potential issues arising from the result

The Conservatives were, well, conservative in their budget promises. Corporation tax will remain at 19% with the proposed reduction to 17% being scrapped. While companies may be marginally unhappy about this, company owners will be more concerned about another review of Entrepreneur’s Relief, which is expected to tighten the ability of shareholders to qualify for a 10% rate of tax. Is now the time to think about crystallising gains to lock-in the existing rate?

Another immediate issue may be the proposed 3% surcharge to stamp duty land tax for non-UK residents. It is believed that this surcharge will be on top of the existing 3% surcharge for multiple property owners (a super surcharge?) so it may be appropriate for people to reconsider their purchasing structures or accelerate their timetables.

In addition to these specific changes, like all parties (yes they could agree on some things) the Conservatives have said they will look at increased efforts to tackle tax avoidance and evasion.  Perhaps their most stark promise is to create a dedicated anti-tax evasion unit. This could be a good thing, especially if it allows people to apply for pre-clearance before carrying out their structuring, but, as always, the devil will be in the detail.

In terms of when we can expect to see any detail, while there will be 4 sitting days of Parliament before Christmas, it is likely to be mid-January at the earliest before we get a better idea of what the Budget will contain. The early suggestions are that we may not see a Budget until March where the only tax change that may come in immediately is the stamp duty surcharge, but will such a significant majority encourage further changes with some commentators already suggesting, “a big Budget”?

Implications for leaving the European Union

While nothing is certain, it would take a turnaround more spectacular than Tiger Woods winning the Masters for the UK not to leave the EU on 31 January. In the immediate term this may not mean much for most people as there is a proposed interim period that will apply but attention will inevitably turn to the next phase of the project (no-one has confirmed whether the working title for this is ‘The Rise of Johnson’) 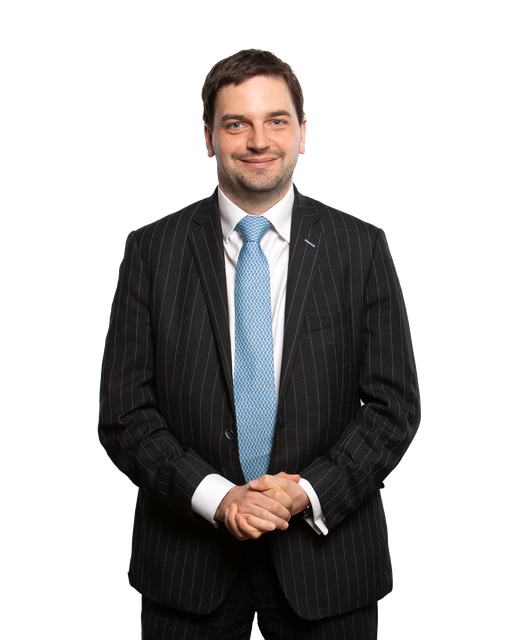