As the first stage in the Government’s commitment to widespread leasehold reform, The Leasehold Reform (Ground Rent) Act 2022, (the “Act”), has now been passed.

The majority of the Act remains as initially introduced to the House of Lords, with some changes to provide additional clarity as a result of the parliamentary review process. Our Leasehold Reform update provides you with a quick overview of the key areas of the Act.

What impact will the Leasehold Reform (Ground Rent) Bill have?

The Act will (when it comes fully into force) limit the ground rent chargeable on ‘Regulated Leases’ (essentially most new long leases) to a peppercorn per year, effectively restricting ground rents being charged unless at zero financial value. It will also prohibit freeholders from charging administration fees for collecting a peppercorn rent. This is the first of a two-part seminal legislation to reform the leasehold system.

Which leases are affected?

When will it come into effect?

The Act has not been fully come into force because time is needed to prepare regulations. Government Minister Lord Greenhalgh has given a commitment that it will be fully commenced within six months of Royal Assent (except in relation to retirement home leases) i.e. before 8 August 2022.

What if contracts granting a lease have already exchanged?

There will be an exemption where contracts have already been exchanged up and when the Act comes into force (unless pursuant to an option or right of first refusal).

Therefore, any contracts exchanged in that time requiring a lease to be granted after the Act has come into force can contain a ground rent. However, this could deter buyers from exchanging and requesting to wait until the Act comes into force.

For retirement properties, the Act’s provisions must commence no earlier than 1 April 2023. This is intended to give the retirement sector, where ground rents are often used to help fund the additional costs of providing communal spaces and facilities, additional time for transition.

What does this mean for Developers?

Developers will need to review any pre exchanged contracts to sell freeholds interests a third party and the impact of the legislative change on the reduction in rent on the price.

Developers should consider how they will dispose of their freehold interest in land now that there is no financial value in ground rent and how to implement a successful exit strategy. This could include setting up Resident Management Companies and transferring the freehold to that company once all the plots on the development have sold.

A breach of the ground rent restriction will be a civil offence for which enforcement authorities can impose a financial penalty of between £500 and £30,000.

As yet, the Government has not announced when the Act and its provisions will apply retrospectively i.e. reducing the ground rent on those leases already granted.

Please contact our expert listed below or visit our residential development page for more information on the services that we offer. 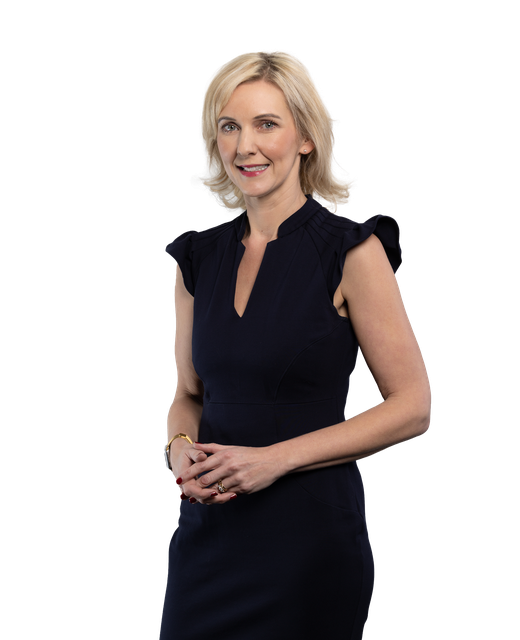