The UK Office of Tax Simplification (OTS)’s corporation tax computation review, which was published in July 2017, flagged capital allowances as an area of complexity that was raised in almost every meeting the OTS had with businesses and advisers.

Most of this confusion stemmed from the difficulty in working out whether an asset qualified or not, or which writing down rate should be applied. In addition, it was found that businesses feel there is a disproportionate admin burden in classifying assets when claims are made, in relation to the value of the tax relief.

To remedy this, the OTS began looking at whether the use of accounts depreciation to provide relief for capital expenditure, instead of capital allowances, would simplify the preparation of tax returns for incorporated and unincorporated businesses. This would mean it would no longer be necessary to allocate assets to various computational pools for capital allowances; instead the treatment of assets required for preparation of the accounts would flow through the tax return.

OTS put out a consultation request to those that have a stake in this area and we have responded. Here is a summary of our thoughts.

We accept that the introduction of an accounts based depreciation system, whereby buildings in their entirety are depreciated at a single composite rate, may initially appear to be a simplification of the current system. However, the need to replace components of plant or machinery within the building, well before the expiry of the lifespan of the building itself, would give rise to a requirement to introduce separate asset classes that could be depreciated at faster rates. This in turn, would give rise to many more asset classes than the current number of pools (three) that exist under the capital allowances regime.

As such, an accounts based depreciation system could become much more complex to operate than the capital allowances regime it would replace. Furthermore, there would still be a requirement to determine which asset was posted to which class and to assess the value of that asset; therefore it would not address one of the main purported defects of the current capital allowances system.

Advisers, not businesses, could be the ones struggling

We think the perception of the capital allowances regime as being ‘a complex system’ actually stems from general tax advisers and accountants that aren’t used to regularly dealing with the valuation of capital allowances in real estate situations. We have not experienced any clients across any of the sectors that we act for – from property investors who do not depreciate their assets, to operators of data centres who do – stating that they would prefer a system of accounts based depreciation over the current system of capital allowances.

Clients could end up penalised

Many of our clients hold properties as investments, which are vital to the growth of the UK economy, providing UK businesses and inward investors with the real estate space that they need to operate from. To ensure modern, energy-efficient properties are maintained, under the current UK capital allowances system they are able to benefit from capital allowances for investment in modern plant and machinery, such as air conditioning systems, energy efficient lighting, water efficient toilets etc.

If a system of accounts depreciation were to be introduced without the ability to segregate out the plant and machinery elements of the property, such investors would receive no tax relief whatsoever for the expenditure incurred on the provision of plant and machinery for their occupiers, and no relief for the cost or value of their buildings. This would have a significantly negative impact on tax liabilities.

Involvement of parliament is essential

We think the Houses of Parliament would have to be heavily involved in setting prescriptive depreciation rates if an accounts based system were introduced. This should not be left to the accountancy profession or the depreciation policies set by individual companies.

Under the current capital allowances system, parliament dictates the asset type and rate for the allowances. However, with the new regime the body setting the accounting principles of depreciation would in effect dictate the rate, timing and amount of the relief. We don’t think that this is the correct way in which rules that redistribute wealth within society should operate.

It has already been tested before…

It is worthy of note that a system akin to accounts depreciation has already been tried in the form of Industrial Buildings Allowances for industrial properties and hotels. These reliefs were abolished in 2008 and gradually phased out in 2011. We think the main reason for the abolition of this measure was the excessive tax leakage to the Treasury that it generated. We believe a system of accounts depreciation, whereby all owners of buildings would receive tax relief for the cost and/or value of that building, would generate even greater levels of tax leakage and would be unsustainable over time, especially in the environment of lower corporation tax rates.

Our thoughts for the future

From over 20 years of experience in this area, we are convinced that, if properly targeted and administered, capital allowances remain a much more effective means of providing stimulus and encouraging certain types of investment behaviours than would a very generalised broad-based accounts depreciation system.

That is not to say that the capital allowances system itself could not benefit from simplification. We are not against the simplification of the current capital allowances regime, particularly in relation to the buying and selling of property and other aspects of encouraging investment in certain asset classes, for example, those which improve energy or water efficiency. However, we must ensure that in the push for simplicity, we do not replace one system perceived as being complex with another more complicated system. 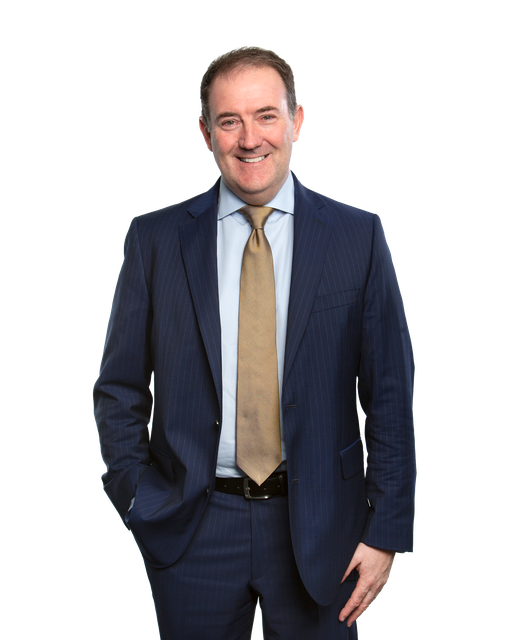