This piece outlines the consultation on proposals to make it mandatory for a professional trustee to sit on every board in a bid to improve standards.

The consultation paper[1], published on 2 July 2019 builds on the Regulator’s 21st century trusteeship exercise initiated in 2016[2]. As part of this exercise it was identified that there remains a subset of disengaged trustees, particularly in relation to small or micro schemes, defined as those with fewer than 100 members.

The current consultation focuses on a number of key themes including improving the diversity of trustee boards, mandating for professional trustees and improving trustee knowledge and understanding (TKU).

The consultation recognises that a lack of diversity in the composition of trustee boards has been recognised for a number of years and remains a continuing problem. The Regulator's view is that trustee boards benefit from diversity that helps to mitigate against the risk of significant knowledge gaps and over reliance on advisors as well as supporting robust and effective decision making.

In light of this, the Regulator asks whether there should be a requirement for schemes to report on what actions they are taking to ensure diversity on their boards. However, the Regulator stops short of considering the introduction of any form of quota system commenting that introducing quotas would be neither desirable nor practical.

The Regulator also welcomes the development of the new standards and accreditation framework by the Pensions Management Institute and the Professional Trustee Standards Working Group[3].  The Regulator believes that these standards could help improve consistency in the quality of professional trustees and is also hopeful that, in time, the accreditation route will become the norm across the industry.

The consultation notes that the Regulator plans to revisit the TKU code[4] and scoping guidance to make it simpler, clearer and easier for trustees to translate into good governance behaviours. They suggest one way to do this would be to move towards setting competency-based standards reflective of those covered in the 21st century trusteeship campaign.
They also float the idea of requiring trustees to demonstrate a minimum level of annual ongoing learning through formal continuing professional development (CPD) type training. To this end the consultation asks whether there should be legislative change to require trustees to demonstrate a minimum level of TKU and CPD.

The consultation is open for 12 weeks and will close on 24 September 2019.

In light of the comments made in this consultation document trustees should start thinking about: 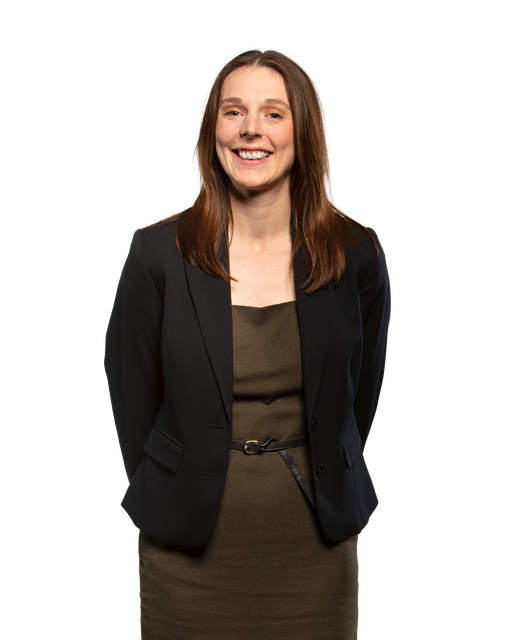