The Pensions Regulator has published its annual funding statement for 2018. This contains useful practical guidance for schemes undergoing actuarial valuations in the next twelve months as well as an insight into the Regulator’s current thinking.

As a result, it contains a number of themes of which everyone involved with defined benefit (DB) pension schemes should take notice.

The Regulator notes that, in general, funding positions for those schemes which have valuations between September 2017 and September 2018 are likely to have improved since the last valuation. It does, however, recognise that there will be many scheme specific factors that will affect this position.

As with all recent guidance on these issues, the Regulator’s main concern is that trustees should focus on integrating the way that they manage three areas of risk (covenant of the sponsoring employer, investment and funding). Risks should be prioritised according to the circumstances of the scheme and contingency plans should be drawn up so that trustees know how they will respond if certain key risks do materialise.

Fair treatment for the pension scheme

Probably the biggest insight for schemes and their sponsoring employers into how they will be regulated over the next couple of years can be found in the Regulator’s statement that “We are concerned about the growing disparity between dividend growth and stable deficit reduction payments. Recent corporate failures have highlighted the risk of long recovery plans while payments to shareholders are excessive relative to deficit repair contributions.”

The Regulator has clearly taken note of the criticism received following the Carillion and BHS collapses and the subsequent proposals for it to be given tougher powers. Trustees are instructed to assess the impact that the payment of dividends will have on the employer’s ability to fund the scheme and to question whether the scheme is being treated fairly. The Regulator suggests that trustees analyse the amounts of dividends and pension contributions being paid by their employer and encourages them to negotiate robustly with the employer to secure a fair deal for the pension scheme.

Trustees who are concerned about their scheme being disadvantaged are explicitly told by the Regulator that they should not agree to valuations if they do not think the terms are reasonable and should discuss their concerns with the Regulator.

A new, proactive approach to regulation

The Regulator highlights that it is now taking a quicker and tougher approach to regulation. Its proactive casework has increased by 90% over the past year and it is using a wider range of powers (including some criminal ones) more often. A warning is given to those trustees and employers who fall below the standard expected that the Regulator will consider intervening where it believes it is appropriate to do so.

Size does not matter

Despite the fact that the recent high profile cases have been large schemes, the statement emphasises that all schemes will be regulated in the same way. Specific guidance has been prepared to help trustees of smaller schemes understand what is expected of them. The increased guidance does, however, bring with it increased expectation. This is emphasised by the Regulator when it says “scheme size should not be a barrier…we will not accept [size] as an excuse for poor risk management.”

Overall, the statement is a welcome addition to the increasing number of regulatory statements that provide clearer expectations and examples of behaviour that the Regulator wants to see from trustees and employers. This is in line with the Regulator’s ambition to be clearer and more direct in the way that it regulates. The test now will be to see how this is followed through and how the Regulator responds to trustees and employers who have followed (or not followed) the guidance in the annual funding statement. 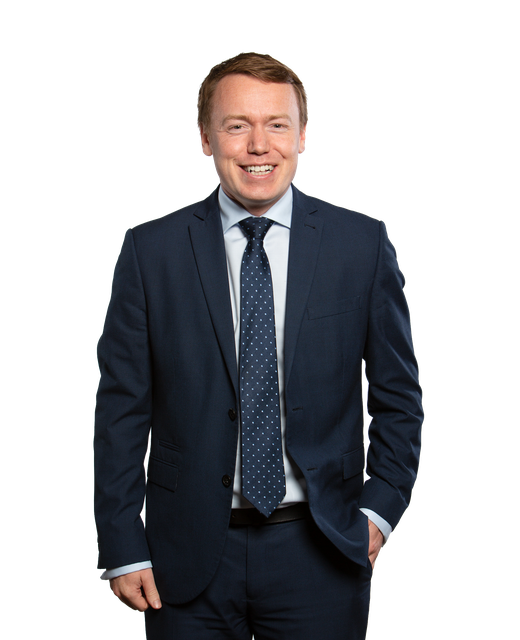