We have recently seen the research and development (R&D) tax credit schemes put under the microscope by both the House of Lords and the Chancellor of the Exchequer in the Autumn 2022 budget statement.

In this article we explore the announced changes and the impact they will have on small businesses investing in R&D activities.

What changes have been announced for the R&D tax relief schemes?

After much scrutiny, the UK Government has proposed several adjustments to the R&D tax relief scheme. When it comes to claiming back expenditure for qualifying research and development activity, the taxable benefit for profit-making businesses has now been reduced by 14%, and the cash credit rate for loss-making small and medium-sized enterprises (SMEs) reduced by a staggering 44%. These changes will actually reduce the amount of incentive small businesses can claim and will be a direct blow to cash flow, limiting their ability to invest in future R&D activity.

In comparison, SMEs and large-sized companies who already benefit from initiatives such as Government-backed innovation grants, and the research and development expenditure credit (RDEC) scheme, will see a 42% increase in the value of their R&D claims.

What do the announced changes for the R&D tax scheme actually mean?

The need for change has been brought to light due to the significant rise of fraudulent claims submitted by companies and advisers who are taking advantage of the inefficient review process at HMRC. However, despite the good intentions, these planned changes are clearly unwelcome by SMEs investing in qualifying R&D. Especially as they do not appear to address the issues that HMRC has with verifying the legitimacy of claim submissions.

Start-up companies all over the UK rely heavily on the R&D tax credits scheme to fuel innovation and facilitate the ability to scale up. Consequently, there are now reports of companies within the essential pharmaceutical and technology sectors that are planning to scale back their investment in skilled staff and R&D activity to compensate for the lower uplift of claims.

In response to these claims, Chancellor Jeremy Hunt said: “Despite raising revenue, the Office for Budget Responsibility (OBR) has confirmed that these measures have no detrimental impact on the level of R&D investment in the economy. Ahead of the next budget, we will work with industry to understand what further support R&D intensive SMEs may require.”

The proposed changes appear to reduce the overall legitimate incentive to invest in R&D, particularly for newly qualifying start-up companies that are technically loss-making due to ongoing costly endeavours. On the surface, these changes are focused on reducing the cost to the taxpayer and making the scheme less prolific to exploitative entities, but a further review is promised down the line.

As previously announced, from April 2023, companies that are currently claiming R&D expenditure paid to overseas groups or third parties located outside the UK will no longer be able to claim relief on this expenditure.

However, there are some positive changes to the scheme including the addition of pure mathematics research within the scope of the qualifying reliefs such as data and cloud computing. This could further facilitate the growth of the incredibly fast-moving Artificial Intelligence (AI) industry in the UK and can only be a good thing.

What help is available for small businesses looking to invest in R&D activity?

The Government believes the reforms ensure that taxpayer support is as effective as possible, improve the competitiveness of the RDEC scheme and are a step towards a simplified, single RDEC-like scheme for all. While the simplification and verification of the systems can only be a good thing, there still needs to be a review of how the revised systems will impact small businesses and UK innovation.

In response to these recent developments, we have been working with many companies that have received professional advice on their R&D claims. However, on further investigation into their claims, our R&D technical experts have been required to make considerable adjustments to their qualifying claims criteria thus highlighting missed opportunities. Our advice to small businesses, who rely heavily on the investment of R&D activity, is to contact a reputable adviser who specialises in R&D schemes for support.

For more information on how to maximise your R&D relief claims, get in touch with one of our expert team. 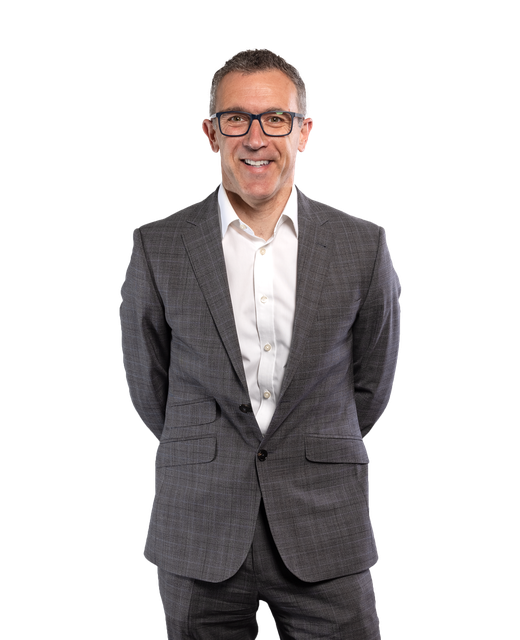