Now that the dust has settled on the damning Vardy v Rooney judgment, it seems opportune to warn potential libel litigants of the pitfalls they may face and how to avoid careering head-first into these unforgiving chasms.

Even for libel lawyers, this was an astonishing case.  The ‘Wagatha Christie’ social media ‘sting’ operation by Coleen Rooney could have been the plot of a Hollywood movie. It had glamour, mystery, suspense and intrigue. It is questionable whether social media was the correct forum for this sting operation, although Rooney has stated that she felt she had no other choice.

The social media ‘pile-on’ that Rebecca Vardy and her family suffered as a result of this ‘sting’ was deeply unpleasant  and condemned by Mrs Justice Steyn in her judgment. In this new reality of ‘cancel culture’, it is entirely understandable that Vardy would wish to seek vindication through the libel courts if this sting operation was false and defamatory. However, litigants should be wary of using the High Court as a balm if they are not entirely sure that their case is water-tight. We can only assume that Vardy was convinced that she had been unfairly and unjustly defamed.

But then came the realities of the highly-contested High Court litigation. The case was not all plain sailing for Rooney. Vardy claimed in her social media post (in response to the sting post) that lots of people had access to her Instagram account and it could have been them leaking the stories. Rooney then lost an interim ‘meaning’ hearing, in which the judge held that she was referring to Rebecca Vardy when she posted: “It’s Rebecca Vardy’s account!” Rooney had argued this statement meant Vardy’s account rather than Vardy herself. It is  understood that this loss even led to Rooney replacing her solicitors.

In highly-contested litigation, the opposition will always try and tease out ‘smoking guns’ or contradictions to derail or weaken the  case. One salient fact that emerged from this case was that Vardy’s agent, Caroline Watt, had access to Vardy’s Instagram  account and the two had not only discussed the Rooney sting operation stories but had also previously liaised with the tabloids to sell private and personal stories relating to others. At one point in the litigation, Vardy was forced to admit that Watt was likely the person who leaked the stories. Watt was then unable to attend the trial as a key witness due to mental health issues.

A staggering feature of the case was the loss of key evidence. The judge ordered that important WhatsApp messages between Vardy and Watt be disclosed. Famously, soon after this court order was issued, Watt dropped her mobile phone, containing said messages, into the North Sea during a boat trip. Vardy also lost all the relevant WhatsApp messages while uploading them to her solicitor. In her judgment, Mrs Justice Steyn wrote that she believed the loss of this key evidence was likely “deliberate”. Whether accidental or not, the loss of such evidence will normally create an ‘adverse inference’ in the eyes of the court, thus weakening the case.

To compound the loss of evidence and disclosed proof of previous liaisons between Vardy/ Watt and the tabloids, Rebecca Vardy’s version of events was eviscerated at trial by a highly-experienced  barrister. It may be that Vardy was no match for this eminent advocate. However, Mrs Justice Steyn held that Vardy was an unconvincing witness. Conversely, she found Rooney’s account, under equally probing cross-examination, to be more credible. Ultimately, Vardy lost her case, leaving her reputation in tatters and facing a huge legal bill.

The Vardy v Rooney case is a timely reminder that anyone considering libel litigation, should follow the below tips:

Libel litigation is not to be undertaken lightly. However, if the courts are the only way to vindicate your hard-earned reputation, instruct a specialist lawyer and then stick to the above tips.

Learn more about our reputation management services, and contact an expert

Our specialists in reputation management can act immediately to help you protect and – if needed – restore your personal or business reputation. 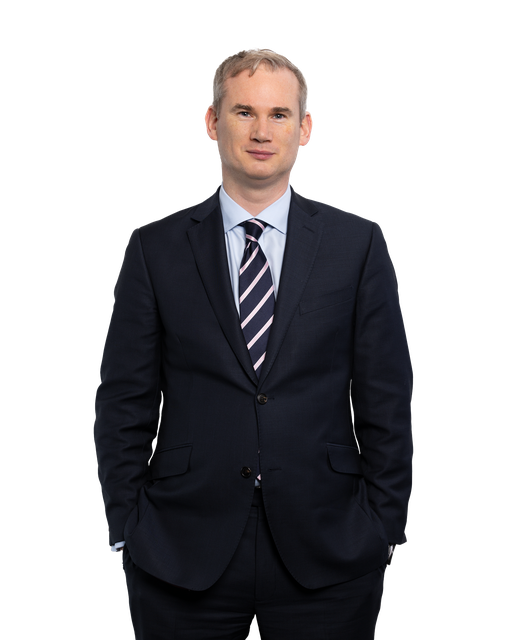