A Company Voluntary Arrangement (CVA) can be a useful tool for companies and other businesses to enter into a statutory arrangement with its creditors. It allows a business to propose a compromise which becomes binding on all unsecured creditors, provided that the necessary majorities of creditors vote in favour of the proposals.

We know also that a CVA may not affect the rights of secured or preferential creditors (unless they agree to be so bound).

It is a statutory procedure which is governed by the Insolvency Act 1986 and other subordinate legislation.  It is however, in many ways, different from other statutory processes such as administration or liquidations.

For example, a company needs to be ‘unable to pay its debts’ for it to be placed into administration on a process instigated by its directors or for an administration order to be made by the Court.  There is no requirement for a business to be insolvent in order for a CVA to be proposed at all.  The relevant legislation is entirely silent on whether a business must be insolvent, or otherwise, for it to propose a CVA.

Let us consider why the relevant legislation is silent on this point.

It is entirely up to the relevant creditors to decide how they wish to vote.  Creditors may acknowledge that the CVA offers the best return for them in the circumstances, even if their debts are to be discounted.  At the other end of the spectrum a creditor could vote against the CVA out of principle, or spite.

In this context the lack of any insolvency test makes sense.  Why would a creditor vote in favour of a CVA that disadvantaged them in circumstances where the business is performing well and no restructuring is strictly necessary?  A CVA is a contract with creditors, and unless the creditors buy into the proposal then there will be no CVA.

It remains up to the persons who propose a CVA to provide full details of the current circumstances.  The proposals should guide creditors to the firm conclusion that the business is currently (or is likely to become) distressed and that the proposed restructuring is necessary.  Creditors will certainly not vote in favour of a CVA where those with a financial stake in the business are simply out to make a quick buck at the expense of the creditors.

Whilst a business may not be required by statute to be ‘unable to pay its debts’ in order to propose a CVA, the commercial reality is that a CVA is unlikely to be approved unless the proposals demonstrate that there is a suitable degree of distress and that a CVA represents the best solution for the unsecured creditors as a class.  That is the question. 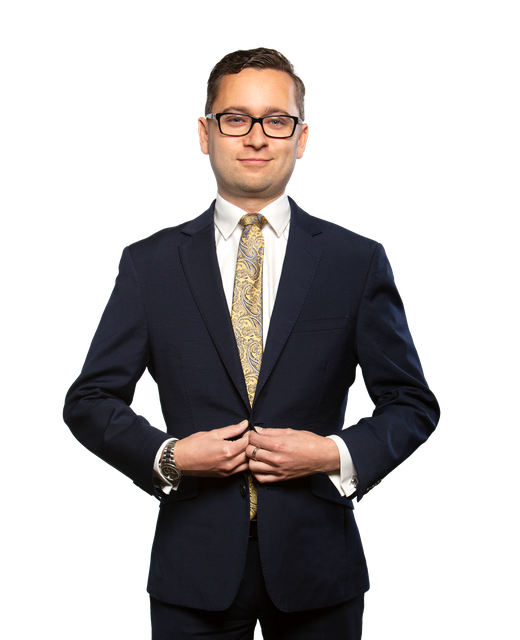