Associate Solicitor, Susan Ehlinger looks at a recent joint appeal[1] which deals with when publicly owned land can be registered as a TVG.

In 2006, the passing of the Commons Act brought with it a mechanism for members of a particular locality or neighbourhood to apply for land to be registered as a town or village green – if “a significant number of the inhabitants of any locality, or of any neighbourhood within a locality, have indulged as of right in lawful sports and pastimes on the land for a period of at least 20 years” (section 15 CA 2006).

In relation to publicly owned land, it may have been commonly believed that there is a blanket exemption preventing such land from being registered as a TVG. This follows a series of cases in which it was held that the land in question had been appropriated and/or held for public use and was used “by right” and not “as of right” as required in the Commons Act.

Previously, the most significant recent case where the question of public use of publicly held land was considered was Newhaven Port[2]. The land in question was a harbour and included a stretch of beach.

There were specific statutory obligations on the trustees responsible for maintaining and operating the harbour to carry out their duties in a particular manner. It was clear, however, that if the land was registered as a town or village green, those responsible for it would be unable to perform their obligations at all.

The court decided that this conflict produced “statutory incompatibility”. The specific statutory functions prescribed in relation to the use of the harbour were held to be paramount and they, therefore, effectively displaced the more general powers of the Commons Act, meaning that the land could not be registered as a town or village green.

The facts of the joint appeals were as follows:

This case concerns the subsequent appeals to the Court of Appeal.

The question of statutory incompatibility and the bearing this would have on the success of an application was expressed in Newhaven Port as: “whether… section 15 of the 2006 Commons Act can be interpreted so as to enable registration of land as a town or village green if such registration was incompatible with some other statutory function to which the land was to be put”.

In the first set of facts, it was decided that even if the land was registered as a town or village green, and the public had the right to use the land in question for recreational purposes, this would not preclude the performance of the statutory educational functions of Lancashire County Council (“to secure that there shall be available for their area sufficient schools…”[3]) in relation to the adjacent school as this was a general obligation and there was no specific obligation concerning the subject land.

In the second set of facts, the land in question, while held for statutory purposes relating to the provision of healthcare, was never used nor developed in such a way. Despite the fact that the land was adjacent to (and even shared title with) an NHS hospital, it was decided that it should not be treated as part of the hospital’s site when it was never used in that way. There was, in addition, no positive statutory duty on the landowner to do anything in particular with the land.  Since there was no specific statutory purpose, the court found that there was no conflict with the TVGA.

It was ultimately decided that based on both sets of facts, neither of the plots of land involved specific statutory powers and duties which were deemed directly contradictory to their registration as a town or village green. The court distinguished these joint appeals from Newhaven Port on the basis that the facts did not give rise to statutory incompatibility. As a consequence, the court did not have to decide in favour of one exclusive use. Therefore, both TVGA’s succeeded.

This decision appears to add a level of depth to the analysis of the purpose for which public land is held in this area of law.

Given that recent case law has typically been decided in favour of landowners, this decision may have been a surprise for some. It seems to open the door to courts for a greater degree of flexibility when it comes to deciding these cases. Such flexibility could well bring greater uncertainty, which is no doubt unwelcome news for landowners.

We are specialist solicitors with extensive experience in all aspects of planning law, including town and village green law.  It is important to seek advice at an early stage if you think any land you have an interest in could be affected, as Town and Village Green applications are still being made.

The consequences of registration are disastrous. Development on the land in question would be prevented, cancelling out any value that the land previously held. It is therefore an area of law which you should keep in mind when considering, or dealing with, any vacant piece of land that appears to be used for recreational purposes. 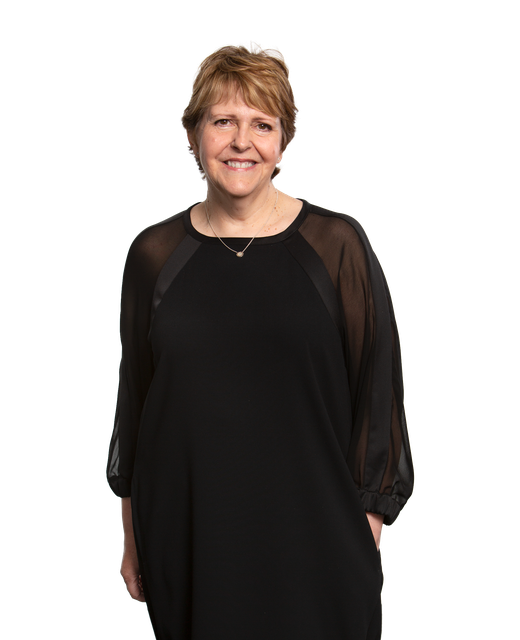