You may be familiar with the reflective loss principle: where the loss of a shareholder is not distinguished from the losses of the company. In such cases, a shareholder would need to bring a derivative action on behalf of the company to recover losses to replenish its funds (but cannot bring an action in their personal capacity). The rule against reflective loss prevents double recovery.

What are the facts of the Marex case?

In 2013 judgment was given in favour of Marex for $5.5m against two related BVI companies. The Ultimate Beneficial Owner (UBO) stripped the assets and then put the companies into voluntary liquidation to avoid enforcement, claiming to be a larger creditor than Marex.

The liquidator took no steps to sue on behalf of the companies.

Marex sued Mr Sevilleja personally for (i) violating its right under the Judgment; and (ii) causing it loss. Sevilleja said the claims were barred by the principle of reflective loss. The Court of Appeal confirmed Marex did not have locus to sue however, it also gave permission to appeal its decision.

What are the implications of the Marex case?

In 2020 the Marex case narrowed the scope of reflective loss so that it no longer includes creditors. This applies even when those creditors are also shareholders (the logic being that, whereas a shareholder agrees to be bound by decisions of the Board, a creditor does not).

The UK Supreme Court held that Marex could pursue its claim as a creditor, ruling that creditors fall outside of the scope of reflective loss. The majority summarised three main points:

What does this decision mean?

The main point here is that a shareholder may be able to pursue an action in its capacity as a creditor of the company. However, it should also be noted that the minority (3 of the 7 Justices) wanted to abolish the reflective loss principle altogether. The decision in Marex is expected to cause leapfrog appeals to the UK Supreme Court.

For the avoidance of doubt, it remains trite law that a shareholder can sue in their personal capacity where the losses are “separate and distinct” from the losses suffered by the company but where the company has a concurrent right of action in respect of substantially the same loss.

If you need more information regarding the reflective loss principle and the Marex case please contact our expert listed below. 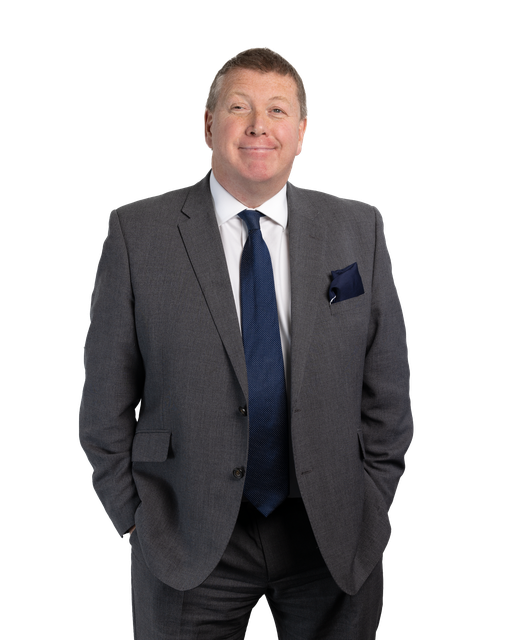