About a year ago, we published a piece discussing whether standard leases are the new norm. What a difference a year makes. The market generally is now more active and deal levels are up. Does this mean that the momentum and incentives for standard leases will be lost?

It doesn’t appear so.

As mentioned in our previous blog post, the British Property Federation (BPF) started a project to produce standard commercial leases. This project was originally commissioned in 2011 and has resulted in a suite of lease documentation under the umbrella of ‘the Model Commercial Lease'(MCL).

The suite of documents covers a broad range of sectors and property types such as offices, shops, shopping centre units and industrial/logistics units. The MCL’s stated intention is to avoid much of the unnecessary negotiation on most routine letting transactions by representing a fair starting (and, in many cases, ending) point for both parties. The hope is that it will lead to heads of terms being produced by reference to the lease being a MCL lease. In much the same way that the Loan Market Association (LMA) documentation is now fairly widely accepted as the industry standard for bank loan transactions.

What is the advantage of using standard documents?

Well essentially, speed. If law firms abandon, or are forced by their clients and the market to abandon, their own lease precedents and all use the MCL documentation then, in theory, negotiating a lease should not take as long. One commentator has already suggested that within  five years own law firm precedent leases will be a thing of the past and all law firms will be using the MCL standards.

Is this is a good thing?

From the lawyers’ perspective there are probably sections of the profession that will bemoan the passing of their own precedents and make suggestions that this is the ‘dumbing down’ of the landlord and tenant negotiations (or are they just afraid that legal fees might be reduced!).

However, the more progressive sections will probably see it as a positive. Leasing should be a transaction that simply puts into effect the agreed commercial terms, not an adversarial process over a firm’s house style, so on that basis, the MCL is potentially good progress. Only time will tell. 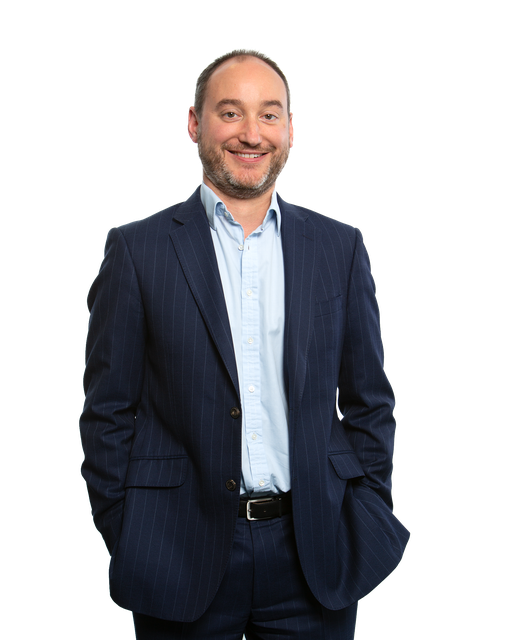