In England and Wales, commercial leases often specify that the rent and service charges are payable in advance on “the usual quarter days”.

Well, wonder no more, because the answers to all of these questions are below and once known, never forgotten.

The English quarter days (also observed in Wales and the Channel Islands) are:

They are approximately three months apart, to split the year into quarters hence the name “Quarter Days”.  These quarter days have been observed for centuries.

The explanation for these days being chosen lies in the Middle Ages when most people could not read or write and needed a simple system that everybody understood for when accounts were settled and rent was due.

The Church was an important part of most peoples’ lives and, so that these could be remembered easily, four important fixed religious feast days were chosen throughout the year being:

And, after a pregnant pause that lasted exactly nine months, the Baby Jesus was born on 25 December.

Not to be confused with his second feast on August 29 that celebrates the day he quite literally lost his head – on a platter to Salome.

Not to be confused with St Michael, the former brand name for goods sold by Marks and Spencer and which had a devoted following of customers, the modern day St Michael’s disciples.

And, far nicer to receive gold, frankincense and even myrrh (a resin used as a fragrance in incense and perfumes) on Christmas Day than a demand for a quarter’s rent.

Every quarter day is twenty-something and, with the exception of Christmas Day, the second digit of the day of the month is the number of letters in the month’s name as illustrated below.

And, don’t worry! If you are a tenant, and you do forget a quarter day, then your landlord is sure to remind you. 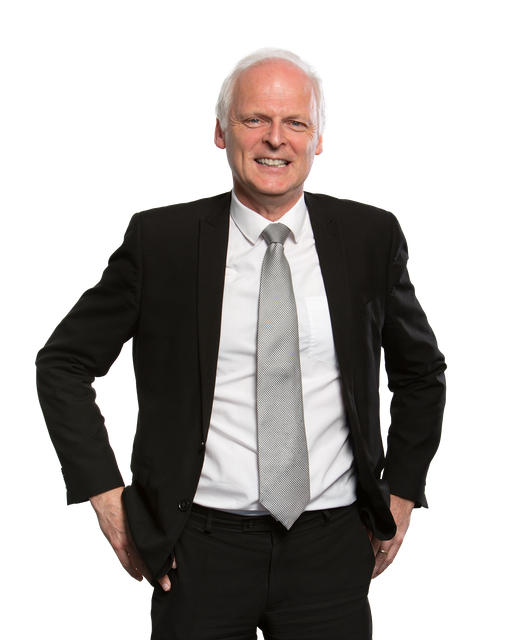