The Rugby World Cup 2019 [1] ticketing website boasts that there were over 4.5 million applications for the previous tournament and that they are expecting even more interest for this year’s event which takes place in Japan from 20 September to 2 November 2019.

The Vitality Netball World Cup 2019 [2] comprises twenty thrilling sessions of netball from 12 to 21 July 2019 in Liverpool. Host team, the England Roses, bask in the glory of winning both the BBC Sports Personality of the Year Team of the Year Award and Greatest Moment of 2018 Award for their unbelievable last second victory against Australia to win netball gold at the Commonwealth Games.

Whilst the excitement builds for both tournaments, even Jade Clarke, the most capped player in England Roses’ history, having represented her country in four Netball World Cups and four Commonwealth Games, may be willing to admit that the ticket applications scale might tip rather substantially in favour of the tournament with the oval shaped ball.

The Pension Protection Fund (“PPF”) encourages defined benefit pension scheme sponsors to provide contingent asset support to ensure schemes are fully funded or at least funded above the level at which they might fall into the PPF in the event of employer insolvency. By putting security in place using the standard form contingent assets, schemes can be certain of a reduced or even extinguished Risk Based PPF levy. In simple terms, this can save many thousands of pounds. There are three main categories or types of contingent asset covered by the standard forms as follows:

The PPF have recently updated Part 4 of its Contingent Asset Guidance in relation to Type C Contingent Assets [3], to clarify that an issuer of a demand guarantee in favour of trustees:

The Pension Bond Association (“PBA”), whose objective is to promote knowledge and understanding of demand guarantees in the context of UK pensions, welcomes the guidance. PBA President, Patrick Kennedy says “I am confident that the guidance will assist schemes and their advisers when considering amendments to the standard forms.” 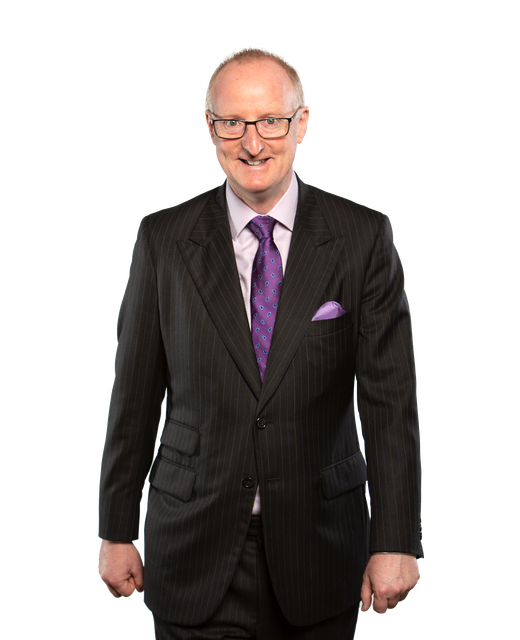