Japanese knotweed is a hardy bamboo like perennial plant which grows quickly and strongly and spreads through its underground roots. It can grow rapidly to two meters and roots can extend to seven meters horizontally, and three meters vertically.

Its eradication requires steely determination, is very expensive and is a very slow process at best.

Why is it in the news?

The Court of Appeal, in a case with Network Rail,* decided on 3rd July that landowners can be liable for allowing knotweed on their land to escape and encroach on neighbouring land, causing damage.

The Court found that the encroachment of knotweed was capable of giving rise to a cause of action of being a nuisance, as well as interfering with the neighbour’s right to quiet enjoyment of his land.

The damages taken on their own are relatively low – in each case less than £20,000 – however for large landowners, this can obviously mount up.

All home buyers and their conveyancers must make very diligent pre-contract enquiries and where appropriate obtain a survey to ascertain if it is disclosed, or suspected, that the property and its neighbours could be impacted by knotweed. Sellers will need to be very careful in their pre-contract dislosure.

Landowners are well advised to take positive and preemptive steps to restrain or dispose of knotweed to avoid claims and exposure to litigation from affected or potentially affected neighbours. This will quite possibly be a precondition required by insurers. Claims farmers are already seizing on the potential claims.

Of it’s case, the landowners at Network Rail said: “As many gardeners know, Japanese knotweed is invasive and requires several years of treatment to remove. Once identified, Japanese knotweed growing on our land is entered into a treatment programme. We will continue with this established regime, which complies with legislation and helps us run a safe, reliable railway.”

It is speculated in the press that in Network Rail’s case the eradication will cost millions. Whilst the claimants in this particular appeal did recover damages for diminution of value in some measure, the Court specifically stated that the Tort of Nuisance does not exist “to protect the value of the property as an investment or a financial asset.”

Never therefore has it been truer that the old maxim caveat emptor (buyer beware) needs carefully heeding. All buyers should make themselves very aware of the threats of Japanese knotweed and its consequences. Whether buying a house or a swathe of development land: if in doubt leave it out, or you could get saddled with a very large bill. 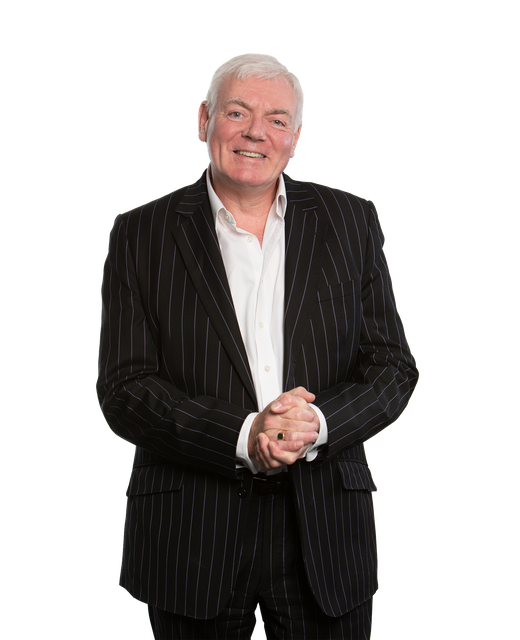