The Court of Appeal (CA) has recently upheld a first instance decision of the Technology and Construction Court (TCC) which found that a professional consultant who carried out gratuitous work for her friends owed a duty of care in respect of the services she provided. This meant that she could potentially be liable to them in professional negligence.

Ms Lejonvarn (the Defendant) was an architect and consultant. Mr and Mrs Burgess (the Claimants) were having landscaping and earthworks carried out in their garden. The parties had been friends for a number of years and the Defendant had suggested that the project could be carried out for significantly less than the Claimants had originally been quoted. The Defendant began providing design and project management services to the Claimants, but a contract was never discussed and she did not originally ask for payment for her services. The project ran into difficulties and the Claimants subsequently brought a claim against the Defendant for increased costs and remedial works which were necessary to complete the works.

The key questions for the CA were:

In answer to the first question, the CA held that the correct test was to consider whether the professional had assumed responsibility for the services being carried out because the relationship between the parties was akin to a contract. The Defendant had argued that a three stage test (looking at whether or not it was fair, just and reasonable) to impose a duty was necessary.  The CA disagreed that the three stage test was correct in this case, but held that in any event the TCC at first instance had considered whether it was appropriate for a remedy in law to apply in this case and had found that it was.

This was an appeal of a preliminary issue decision so the CA did not look at whether the duty of care had been breached and therefore whether the consultant was indeed negligent in the services which she provided. However, the decision is a reminder that when professionals agree to help friends or provide gratuitous services they must exercise the same care and skill they would for any other work and that it is always preferable to enter into a contract for professional services, no matter how well the parties know each other. 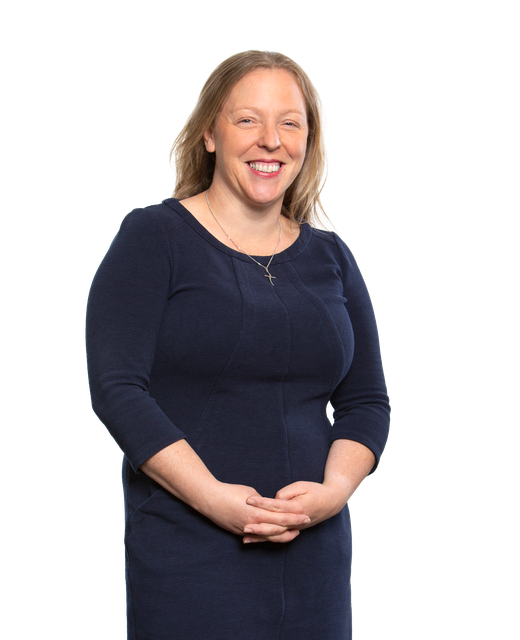