In our last Mindset we described some of the commercial indicators of when a CEO is struggling. This month we take a look at behavioural indicators. They fall into four areas – mental models, confidence, resilience and self-awareness.

Even today, too many CEOs over-emphasise the use of authority combined with extreme pressure. In most business situations, the ‘my way or the highway’ leader will drive people into a defensive, risk-averse posture where their primary aim is to avoid a kicking. This reduces the organisation’s ability to innovate or respond swiftly to market changes without checking with the CEO first. And the constant application of intense pressure too often drives short-term focus at the expense of longer-term success. Of course without short-term success an organisation may not be around in the long-term but avoiding unintended consequences of extreme pressure – cutting corners on quality, driving strategic suppliers out of business – is vital.

Sometimes, autocratic behaviours also indicate a lack of confidence. The unconfident CEO may try to over-control by taking too many decisions themselves. They may also go to the other extreme, too often seeking consensus as a way to be liked or spread the burden of difficult decisions. Ducking responsibility for poor decisions also signals trouble. And then there are those struggling CEOs who signal their own lack of conviction by constantly reflecting the views of the last person they spoke to. The problem here is their people start to sense a weakness (be careful as anxiety can spread quickly) and some see an opportunity to influence, not always in the organisation’s best interests. CEOs need to define the few key decisions which really do sit with them, to equip themselves to make those decisions properly and to then delegate other decisions to the right organisational levels and with some clear guidelines.

Then, an appropriate level of confidence needs to be backed up by resilience. One of the heaviest burdens on a CEO is that he or she should remain calm when others are panicking, should be energetic when others are giving up and should be patient as they explain the company’s strategy for the one hundredth time. Those who fail here typically lack perspective or emotional intelligence, some of which can be improved through coaching and some of which reflects traits the individual must find ways to manage – once they are aware of them.

That self-awareness really is the key for a struggling CEO and should be the main focus for personal development. Careful questioning by an impartial advisor or coach can help the individual understand how they behave, why and the effect it has on others and results – causal links they may be totally unaware of. And it starts to open their eyes to alternative ways of thinking and acting that will allow them to embark on real change – and to raise their game. 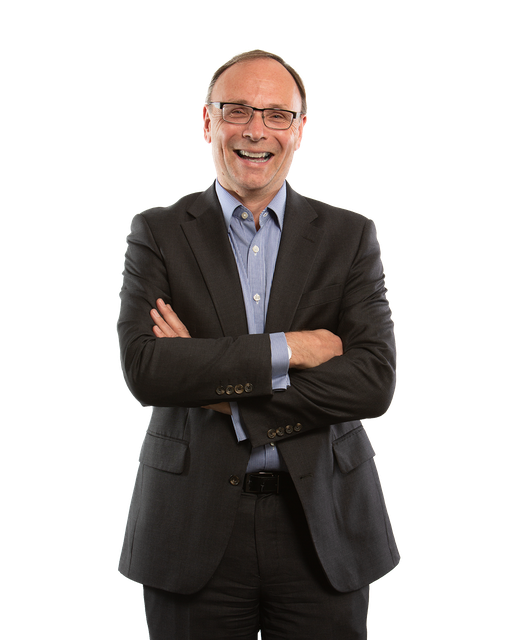