The Electronic Communications Code (the Code) was introduced in 2017 and gives rights to mobile and telecoms operators to install their apparatus on private or public land, and on buildings.

This comes at a time when the Department for Culture, Media and Sport is also seeking to streamline telecommunications delivery - particularly 5G - and is consulting on amendments to permitted development rights for telecommunication operators to help achieve that.

In a particular case there were two telecoms operators whose leases had expired. Because negotiations to renew the leases had failed, the operators used rights under the Code to force the landowners to grant a new agreement.

However, under Part 4 of the Code landowners may claim some protection if they are intending to redevelop the relevant property and the grant of a new agreement would prevent that.

The landowners said they were going to replace the existing masts with their own masts. The Court had to consider whether the landowners’ intention was genuine or whether their scheme for new masts was in fact to avoid rights being imposed under the Code.

The Court stated that the principles under the Landlord and Tenant Act 1954 apply where a lease renewable is being opposed. The landowners’ intention to redevelop should be 'firm and settled' and not merely be a device to frustrate the existing mobile operator. The Court found against the landowners, concluding that their proposed scheme was uneconomic and that there was no realistic possibility of the landowners delivering it.

Landowners affected by this situation must therefore be able to evidence that their intention to redevelop is a genuine one which has a realistic chance of being implemented.

Points to consider as a landowner

If you’re a landowner in a similar situation and you would like to find out more about how you can protect your land from operators using their rights over your land, please get in touch and we’ll talk you through your options. 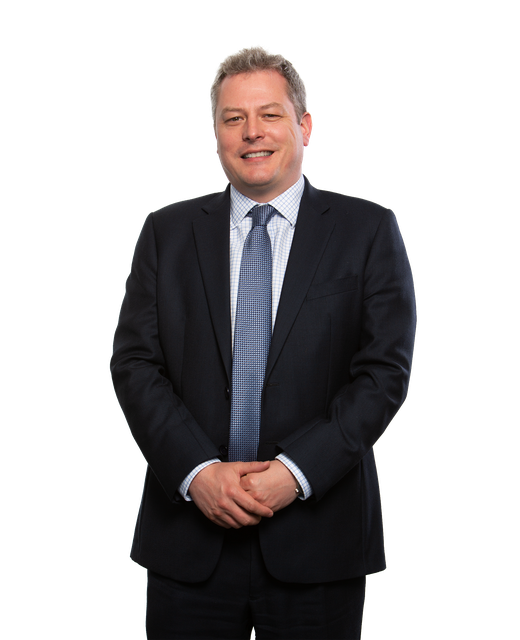