Collateral warranties are a fact of life in the construction industry. A warranty provides a contractual connection between two parties, primarily to allow a beneficiary of the warranty to sue in the event of a problem.

1. In this Part a “construction contract” means an agreement with a person for any of the following:

(a) the carrying out of construction operations;

(b) arranging for the carrying out of construction operations by others, whether under sub-contract to him or otherwise;

(c) providing his own labour, or the labour of others, for the carrying out of construction operations.

2. References in this Part to a construction contract include an agreement:

(a) to do architectural, design, or surveying work, or

(b) to provide advice on building, engineering, interior or exterior decoration or on the laying-out of landscape, in relation to construction operations.

If a contract is a “construction contract” as defined in Section 104 of the Act, there is an implied right to refer any disputes arising under such a contract to adjudication at any time.

In Parkwood Leisure Ltd v Laing O'Rourke Wales and West Ltd [2013] EWHC 2665 (TCC), Akenhead J held that the parties’ Collateral Warranty was a construction contract. Parkwood had a statutory right to refer its dispute with Laing to adjudication.

It appears that central to the court’s decision in this case was the use of particular words in the warranty which said that Laing "warrants, acknowledges and undertakes" various things including that it would carry out the works in accordance with the building contract. The court concluded that these words meant that the document was not just a warranty or guarantee of a past state-of-affairs, but it also applied to works that Laing had yet to do in respect of the underlying building contract.

However, in Toppan Holdings Limited and another v Simply Construct (UK) LLP [2021] EWHC 2110 (TCC) (“the Toppan case”) the court provided further guidance on whether an adjudication can be brought under a Collateral Warranty. It now appears that the answer to this question is very much dependant not only on the specific wording of the warranty but also on the timing of when the warranty is executed.

In the Toppan case, the court decided that a Collateral Warranty executed after completion of the works was not a construction contract, and accordingly the adjudicator did not have jurisdiction in one of the two disputes referred to him. The court declined to enforce one of the adjudicator’s decisions on which summary judgment was requested.

Background to the Toppan Case

Toppan Holdings Limited (“Toppan”) is the freehold owner of a luxury care home in London (“Care Home”) built by Simply Construct (UK) LLP (“Simply”). Following completion of the works, Simply’s building contract was novated to Toppan, which established a contractual link between those parties. The Care Home was let to the tenant operator, Abbey Healthcare (Mill Hill) Limited (“Abbey”). A collateral warranty to the benefit of the tenant was not procured from Simply at the time when Abbey commenced its lease.

After completion of the works and the opening of the Care Home, construction defects were identified which required remedial works. Certain losses from remedying the defects were incurred by Toppan as landlord and other losses were incurred by Abbey as tenant. This meant that both Toppan and Abbey required contractual links to pursue their respective losses.

Because the building contract had been novated to Toppan, it had a direct recourse to adjudicate its dispute with Simply. However, there was no contractual link between Simply and Abbey. Toppan subsequently exercised its right to require Simply to enter into a Collateral Warranty to Abbey’s benefit.

Toppan and Abbey subsequently commenced parallel adjudications against Simply for recovery of their respective losses in separate sets of proceedings. The same adjudicator was appointed to deal with both disputes and decisions were issued in both sets of proceedings on 30 April 2021.

Simply did not pay out on either of the decisions and the Claimants issued joint enforcement proceedings against Simply in the Technology and Construction Court (TCC). Simply defended the Abbey claim on grounds of jurisdiction, namely that the Collateral Warranty was not a construction contract within the meaning of the Act and so the right to adjudicate did not apply.

The Court noted that although the Collateral Warranty was for past and future construction operations, it had not been executed prior to practical completion, but only following the discovery of latent defects which had been remedied. Whilst in Parkwood, Akenhead J had noted that:

1. a construction contract may be retrospective in effect and still fall within the Act – it does not need to be “wholly or partly prospective”;

2. the Act was intended by Parliament to confer a wide definition on “construction contracts” subject to the Act; and

3. where the contract is for the “carrying out and completion” of construction operations, it will invariably fall under the Act.

These comments had been tempered by his statement that a pointer against a collateral warranty being a construction contract is that “all the works are completed and that the contractor is simply warranting a past state of affairs as reaching a certain level, quality or standard”.

As a result, the court declined to enforce the adjudication decision in Abbey’s favour.

The Toppan case makes clear that the court will consider the timing of execution of the warranty as a crucial factor, as well as the document’s terms, in deciding whether the Collateral Warranty is a construction contract.

I understand that Toppan has applied to appeal the judgment and so further guidance and clarity from the court is expected in the months ahead.

Clearly, the judgement in the Toppan case will have caused a degree of uncertainty for the beneficiaries of Collateral Warranties, legal advisers, and the construction industry as a whole. Until this uncertainty is resolved, one way or the other, it would appear that a sensible way forward would be to introduce a contractual right to adjudicate as an express term of the Collateral Warranty.

If you found the issues raised in this article relatable, please contact our expert below or see our full team. 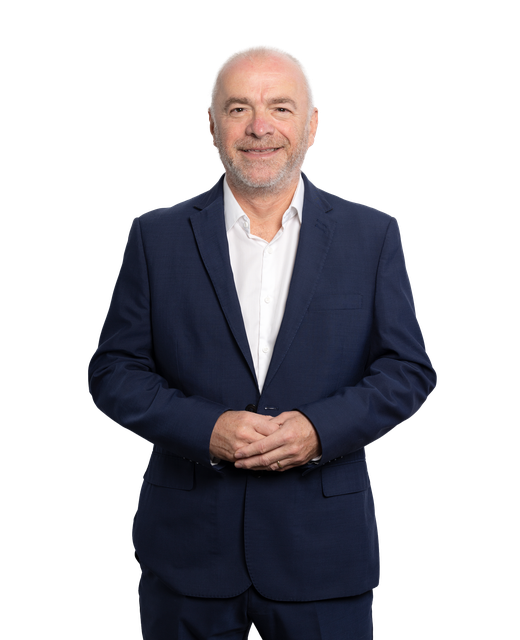