Gateley Plc successfully represented West Ham FC in a Court of Appeal case concerning the scope of documents which a party must allow its opponent to inspect.

What was the dispute about?

The dispute was between West Ham and the Owners of the Olympic Stadium and related to the number of seats in the Olympic stadium that West Ham was entitled to use.

West Ham asked the court to allow the inspection of 6 emails passing between the board and stakeholders of the Owners, which the Owners claimed were ‘privileged’ from production, meaning that they did not have to show the emails to West Ham.

What are the disclosure obligations?

In litigation, parties are under an obligation to disclose (or list) all documents relevant to the matter in dispute and to make those documents available for inspection by the other party and the court.

Documents which are ‘privileged’ from production do not have to be disclosed. In the West Ham case, the Owners claimed that the emails in question were covered by litigation privilege.

Litigation privilege – what is the test?

The requirements for litigation privilege are:

West Ham argued that the 6 emails were not covered by litigation privilege as they were purely commercial internal communications and were not for the sole or dominant purpose of conducting litigation.

What was the Court’s Decision?

Following the West Ham case, companies should be careful about the internal documents they create, specifically in relation to negotiating financial settlements.

It is sensible for companies holding internal discussions about settlement offers to do so with their lawyers present in a meeting in order to ensure that communications are covered by legal advice privilege. 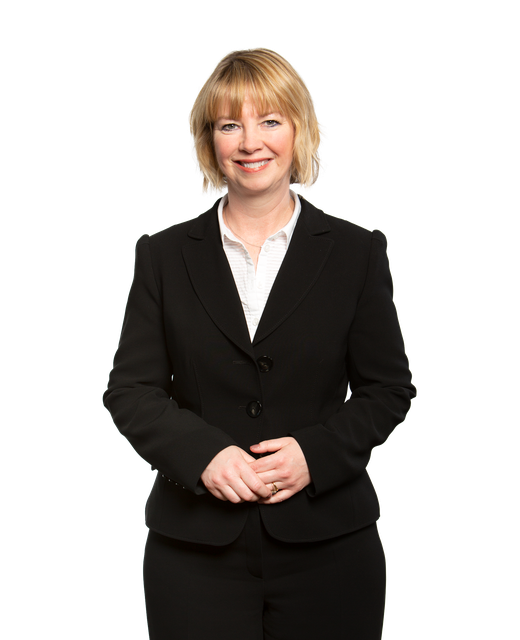